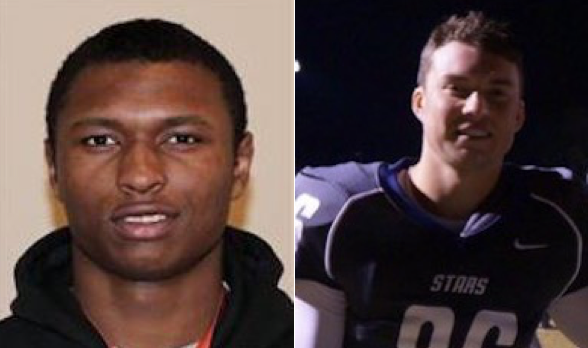 The winners will be announced at the Tennessee Titans Mr. Football Awards, which names the top 16 backs and linemen in eight classifications of the Tennessee Secondary School Athletic Association on Monday, Nov. 28, 2016, at Nissan Stadium in Nashville.

For the fifth consecutive year, the top kicker in the state will be recognized with a Mr. Football Award, regardless of classification.

A committee of statewide sports writers selected winners based on performance in the 2016 regular season. Academics and character were also taken into consideration. High school head coaches and members of the media nominated the finalists.