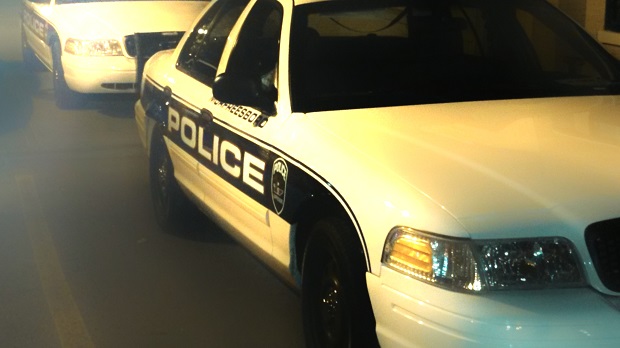 Murfreesboro Police are investigating the death of a baby that occurred on Sunday morning around 1:00 (AM).

Officer Travis Henderson arrived at Altitude Apartments to assist emergency service workers. Once on the scene he noted that CPR was being administered on the baby. The mother was identified as Ashely Hall who was at the apartment. The two were transported to St. Thomas Rutherford Hospital where the 2-month old child was declared to be deceased.

Few details are available at this time, and the case is under investigation by both the Murfreesboro Police Department and the Department of Children Services.

Altitude Apartments are located at 1306 Bradyville Pike in Murfreesboro.