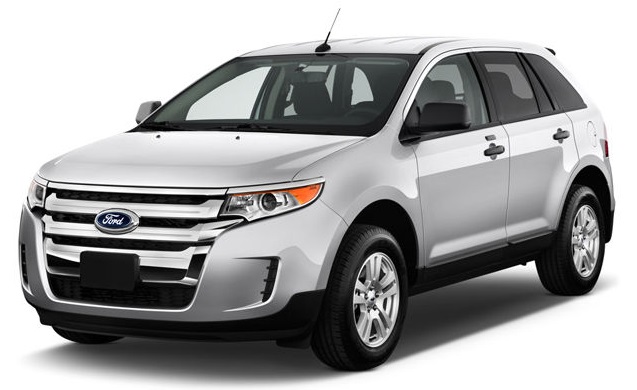 Ford of Murfreesboro has reported that two new vehicles have been stolen, along with the keys. The vehicles taken include a four door 2015 Ford Edge that was silver in color and a 2014 Ford Focus that was a four door hatchback. The Focus was gray.

Both cars were valued at more than $49,000. They were taken between September 25th and September 30th. So far, no word on any suspects.