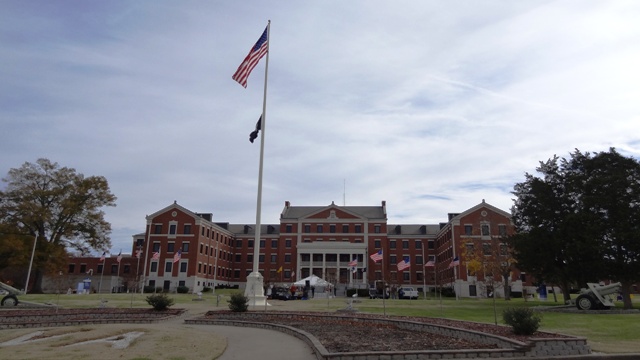 Walking units passed in front of the reviewing stand of veterans and their families who were enjoying this special event. 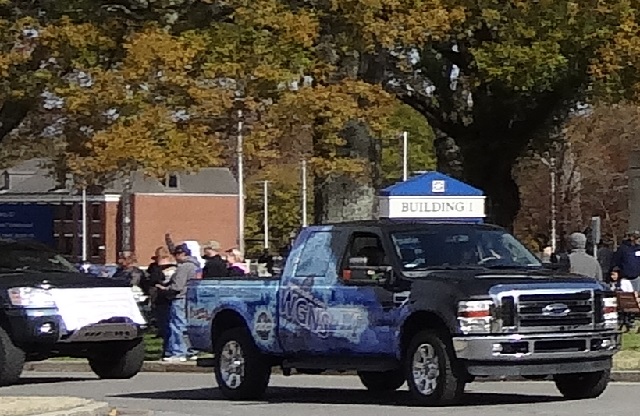 WGNS NewsRadio was honored to be a part of this event to honor our veterans, and morning talk host Bart Walker served as the emcee. 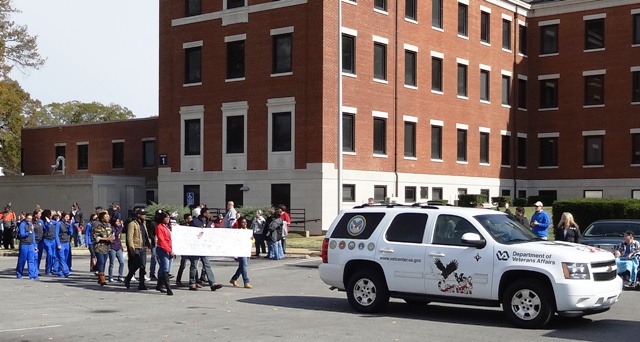 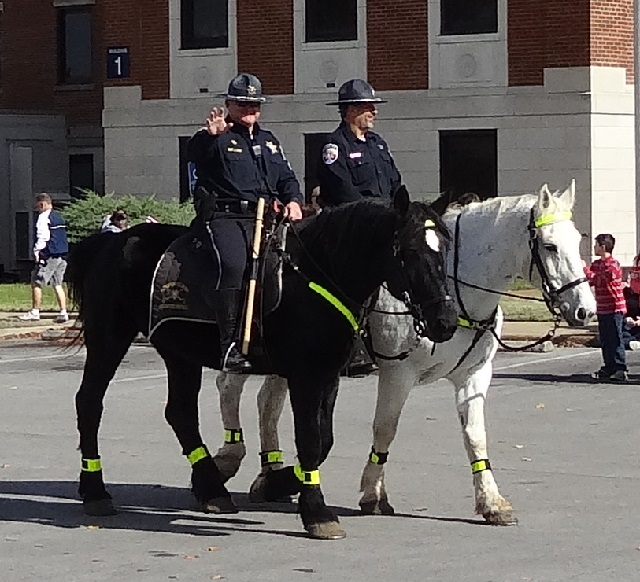 The Keg Belly Blues Band did a phenomenal job of entertaining prior to the parade. 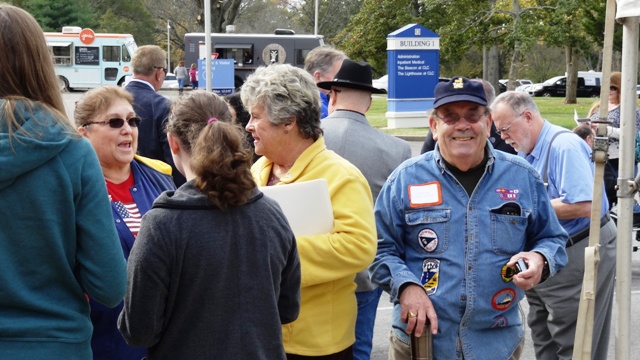 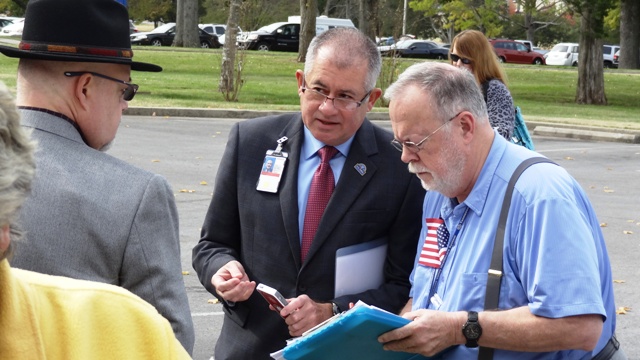 More pictures of the veterans and their families at the reviewing stand. 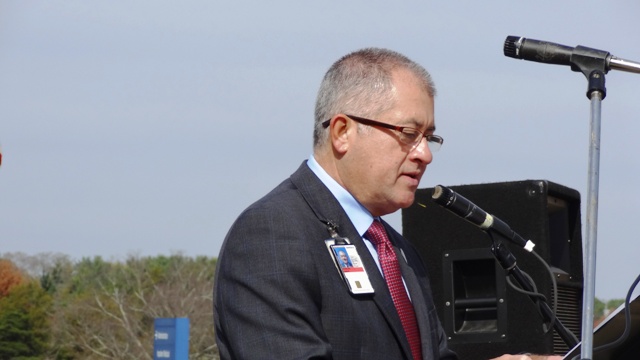 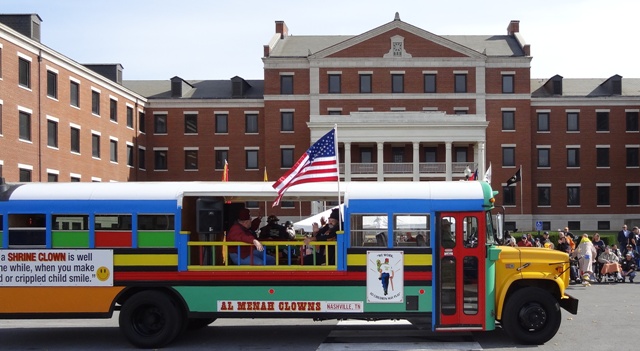 The Al Menah Temple Shriners were a part of the parade, along with their miniature cars from Coffee County.

Scout groups and other civic units, along with MTSU and more comprised unique parade entries. 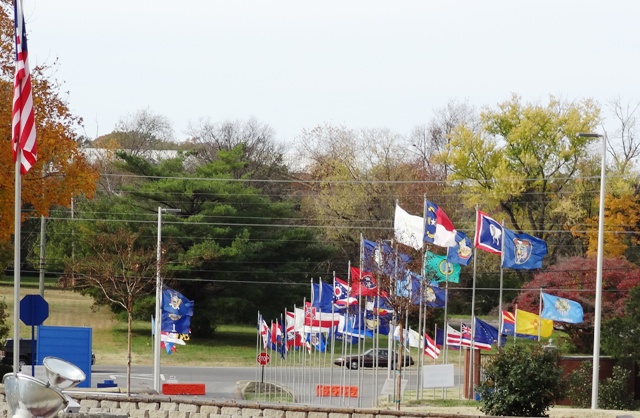 The flags of states lined the entrance drive, punctuated with Old Glory waving proudly surrounded by a background of fall colors.

For the second year in a row, the York VA Medical Center is putting together a Veterans Day Parade on Saturday, November 14th. Jessica Schiefer with the Tennessee Valley Healthcare System told WGNS...

If you or your group would like to participate in the parade or volunteer to assist with the parade, please contact Annette Allen at 615-225-3786 or e-mail: annette.allen@va.gov

Time: 11AM Start - you should arrive at 10AM - It is free and open to the public to attend

The deadline to enter the Murfreesboro Christmas Parade was November 30, 2015

It begins at the intersection of East Main Street and Middle Tennessee Boulevard, continue down East Main and around the historic square, onto West Main and slide down the chimney on North Walnut Street.

Statistics show that over 60 languages are spoken locally in Rutherford County Schools and represent almost that many cultures. Christmas is a word that means many different things to cultures around the world.

Parade Coordinator Angie Walker commented, "We want to honor the myriad of holiday traditions in this year's parade from the families that make-up this diverse community." The theme is Christmas Around the World.