The Southeast Tourism Society has named the 39th Annual Uncle Dave Macon Days Festival one of the Top 20 Events in the Southeast for July, 2016.

This year's festival will be held July 8-9. New in 2016 - guests can get their chance to make a Guinness World Record for "Largest Square Dance" on the Murfreesboro square on July 7.

Christy says since the square dance is the official dance for Tennessee, it makes sense for the world record to belong to the state. The free event on Thursday, July 7th will actually kick off this year's festival on the historic Rutherford County Courthouse square. On Friday, July 8th and Saturday, July 9th, the 39th annual event will continue in Cannonsburgh.

Uncle Dave Macon Days is a musical festival which honors traditional American music and the career of the first superstar of the Grand Ole Opry. The event, which began as a one-day pickin' banjo contest, has evolved into the national championships for Old-Time Banjo and Old-Time Clogging and Buckdancing, as designated by Congress in 1986.

More than 25-thousand people gather in Murfreesboro for the event, which has an economic impact of over one-point-two-million dollars locally. 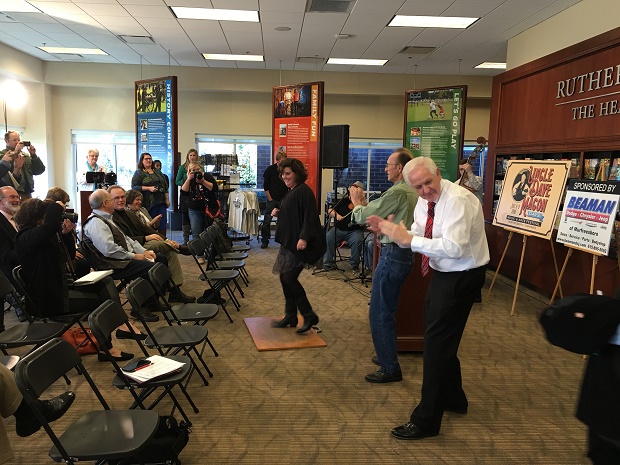