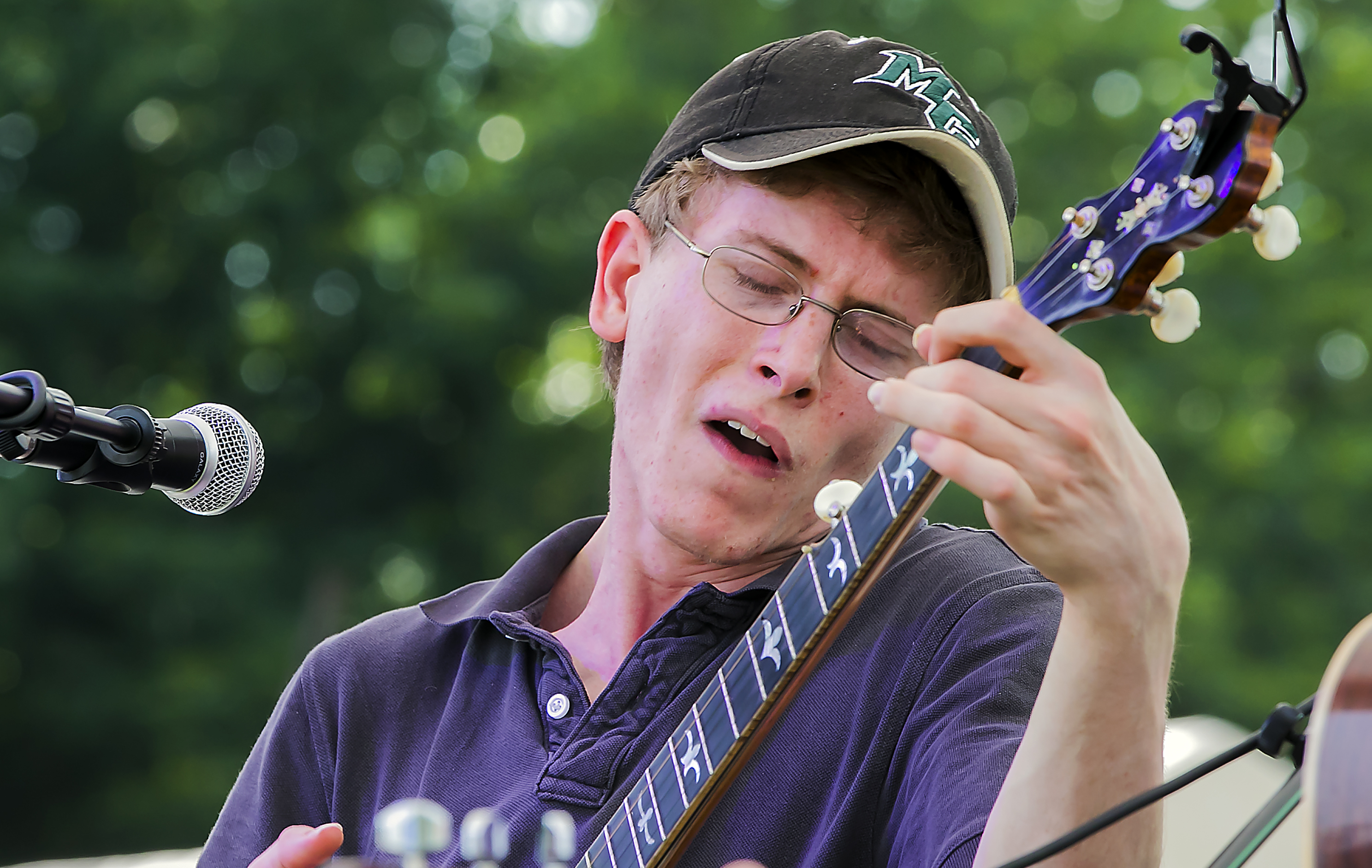 Uncle Dave Macon Days is a music festival which honors traditional American "roots" music and the career of the first superstar of the Grand Ole Opry and Country Music Hall of Fame, and Grammy Nominee, Uncle Dave Macon.

News about the Uncle Dave Macon Days festival happenings for July 7th and 8th, 2017 will be announced at the Rutherford County Chamber of Commerce Visitor's Center, Medical Center Parkway, at 10am, April 27th.

The celebration takes place in Cannonsburgh, a genuine pioneer village. Cannonsburgh Village is located at 312 South Front Street in Murfreesboro, Tennessee. Murfreesboro is 30 minutes southeast of Nashville on Interstate 24. The village is home to more than 20 restored log structures and will feature living history demonstrations during the weekend. In 20