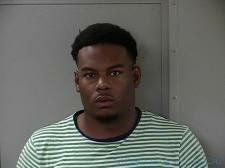 Police say Antonio Sean Williamson Jr. was seen pulling into an apartment parking lot driving a vehicle that belonged to someone who had been told not to be on the property. Williamson confirmed with police that the subject who owns the car was inside his apartment. The man was then ordered to leave a second time while police stayed to speak with Williamson. 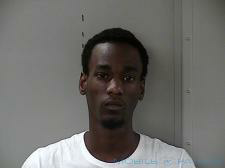 When police searched Mr. Devine in the apartment, they claim he had $1,500 in cash in his possession and a handgun. Devine told police he did not have a job and could not answer as to where he received the money.

Officers in Murfreesboro reported that neither Williamson nor Devine claimed ownership of the drugs. Therefore, both were charged with felony possession of a schedule six and schedule two drug. The duo are set to appear in court on September 27, 2016.

The two men were jailed at the Rutherford County Adult Detention Center in Murfreesboro and later released after posting bond.