UPDATE: Accident on 231 South / Shelbyville Hwy was confirmed to be a Fatality 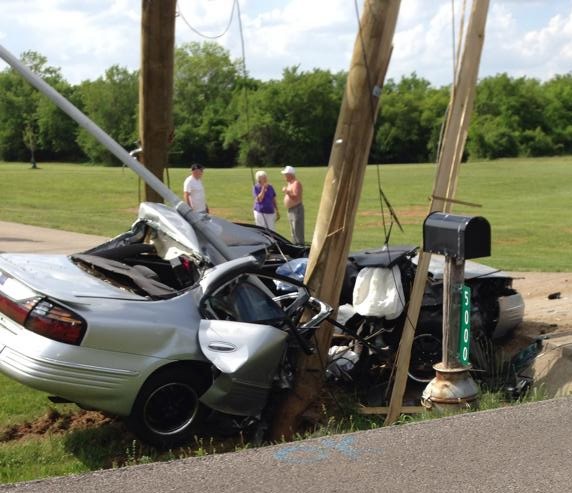 We have more news on the Monday morning accident that occurred on 231 South about a mile from Christiana Elementary School. WGNS has confirmed through the Tennessee Highway Patrol that the accident was a fatality.

40-Year old Tammy Harbolic from Shelbyville was killed in the wreck. The official THP report shows that she was not wearing her seatbelt when she ran off the road and into the median. The Chevrolet Suburban she was driving flipped several times, eventually coming to a rest right side up. Harbolic was ejected from the SUV as it rolled over.

According to Trooper Vann, safety restraints would have made a difference in the outcome of the accident.

Below - Report from the TN Highway Patrol:

AT INTERSECTION WITH: STATE HWY 269

SAFETY BELT IN USE? NO

WOULD SAFETY RESTRAINTS HAVE MADE A DIFFERENCE? YES

HAS MEDICAL EXAMINER BEEN NOTIFIED? YES

HAS NEXT OF KIN BEEN NOTIFIED? YES

VEHICLE 1 WAS TRAVELING NB ON US HWY 231. VEHICLE 1 EXITED ROADWAY INTO THE MEDIAN AND RETURNED TO THE ROADWAY.

VEHICLE 1 EXITED THE ROADWAY INTO THE MEDIAN A SECOND TIME WHERE IT OVERTURNED 3 TIMES EJECTING THE DRIVER.

VEHICLE CAME TO FINAL REST FACING EB IN THE MEDIAN.