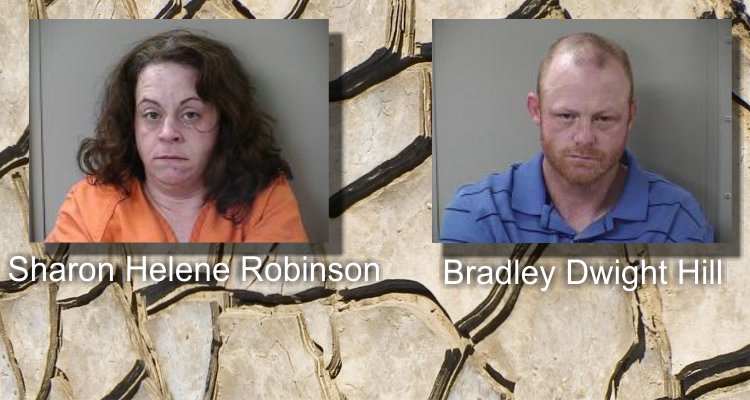 UPDATE: We have more details on a man and a woman on Cypress Drive in Murfreesboro who were charged with child abuse / neglect and reckless endangerment. The two were arrested on February 3, 2018.

Sharon Helene Robinson and Bradley Dwight Hill, both 39, were each booked under a $75,000 bond. Three days later, Robinson received another charge against her. On February 6th, she was charged with "Aggravated Child Abuse."

When police first knocked on Robinson's door they said that a male answered and would not allow officers to enter. Eventually, police moved in and found the mother hiding in a closet.

A report shows that the residence was covered in human and dog feces. The excrement was also found in the bed that the child sleeps in. They also found that the home did not have running water, which the mother allegedly used as an excuse for her son and home being covered in feces. The report went on to state, "Ms. Robinson stated that she is a meth user and this also contributed to her not caring for her Autistic son."