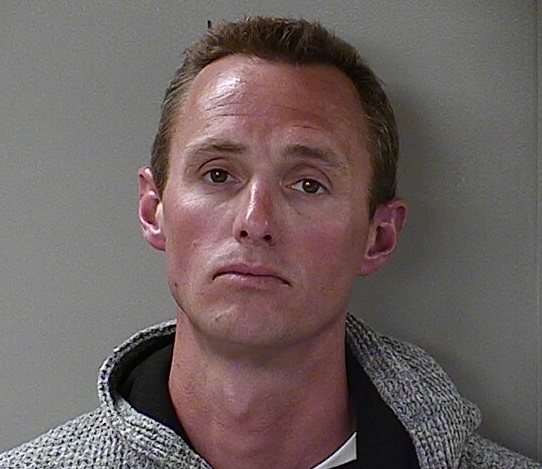 Murfreesboro Police Public Information Officer Amy Norville tells NewsRadio WGNS Conklin has been charged with Vehicular Homicide, Tampering with Evidence and Leaving the Scene of an Accident Resulting in Death.

She says the investigation revealed the suspect had spent time with the victim, Blair Yvonne Alexander, on the February 16th, both at her hotel room and in his vehicle.

It was on February 17th police responded to a possible deceased person found on Hope Way near West College Street. That's when officers found the body of Alexander.

Conklin was booked into the Rutherford County Sheriff's Office and is currently out on $48,000 bond awaiting court proceedings. 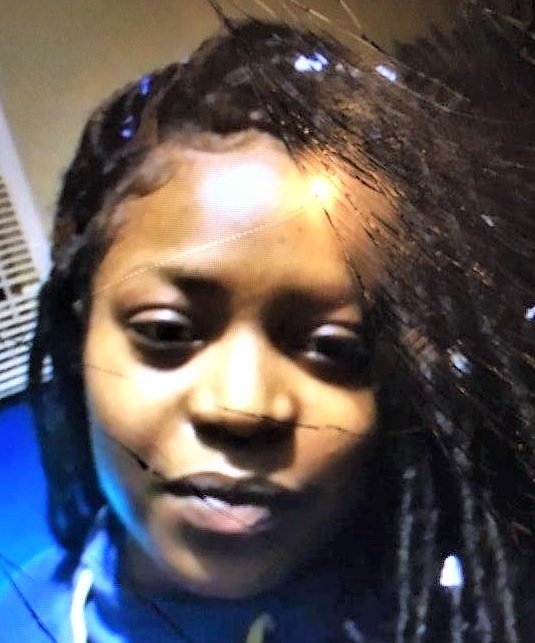 The deceased woman found Saturday on Hope Way near West College Street has been identified as Blair Yvonne Alexander. She was 23-years old (date of birth 3/19/1994).

If anyone may have seen or had contact with Ms. Alexander later in the day on Friday, you are encouraged to contact Murfreesboro Police Detective Sergeant Tommy Massey at 615-893-1311 or call Rutherford County Crime Stoppers at 615-893-7867 (STOP).

Anyone who may have seen or had contact with Ms. Alexander after 11:30 AM on Friday is urged to contact Murfreesboro Police Detective Sergeant Tommy Massey at 615-893-1311 or call Rutherford County Crime Stoppers at 615-893-7867 (STOP).

This investigation is ongoing and is being considered a suspicious death at this time.