UPDATE: Arrest made in Sunday Night Attempted Murder in Murfreesboro - 2 Juveniles yet to be caught 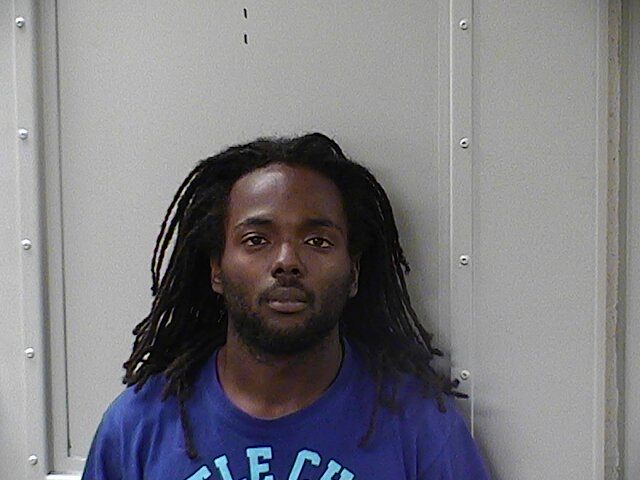 Devonta Cason was charged with attempted first-degree murder. He is being held on $250,000 bond.

UPDATE: An arrest has been made in an attempted murder that unfolded on Sunday (6/4/17) in Murfreesboro.

On Sunday evening at about 7, police responded to College Grove Apartments. Once on the scene of the Lascassas Pike complex, Officers quickly found 19-year-old Marcellous Davis who was shot once in the face. Davis, who lives in Murfreesboro, was transported to Vanderbilt Medical Center in Nashville where he is still being cared for today.

Sgt. Kyle Evans confirmed on Wednesday (6/7/17) that 22-year-old Devonta Cason was arrested and charged in the shooting of Davis. Cason faces one count of Attempted First Degree Murder. He is being held in the Rutherford County Adult Detention under a $250,000 bond.

More arrests will likely be made. Sgt. Evans told WGNS that two juveniles are wanted in connection with the shooting...