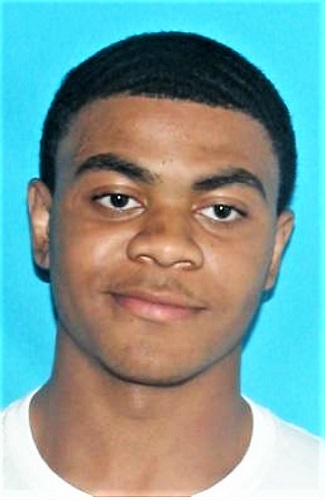 Here's an update on the shooting that occurred just before 2:00 o'clock Friday (11/2/2018) afternoon in the Eclipse Barber Shop in the Jackson Heights Shopping Center at 810 NW Broad Street. An attempted first degree murder warrant has been issued for Antonio Jerrell Hurt, II.

She warned that the subject should be considered armed and dangerous.