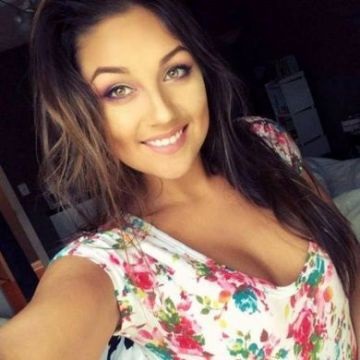 Although no foul play is suspected, the DeKalb County Sheriff's Department is still awaiting findings of an autopsy before issuing a statement on how 21 year old Lauren Taylor Agee died.

The Hendersonville woman's body was found Sunday afternoon by a fisherman on Center Hill Lake near the Still Point Boat Ramp across from Pates Ford Marina.

Reports say she had been enjoying an outing with friends known as "Wakefest" over the weekend and was camping near the edge of a steep cliff overlooking the lake prior to the tragedy.