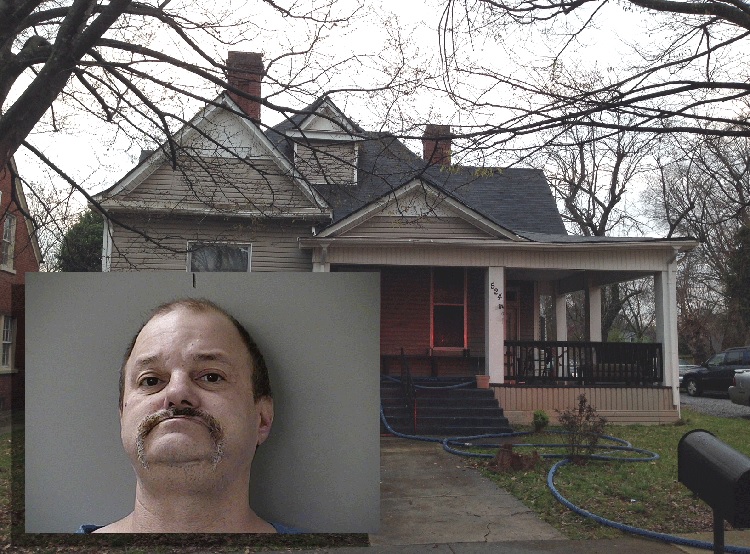 WGNS has an update on the man who was accused of setting a house on fire killing his housemate in 2018 and later plead guilty earlier this year.

53 Year old John Carothers apparently wrote a racist letter to an organization asking for a Bible while jailed in Rutherford County and now details of that letter have been released.

40 Year old Robert Miller died of injuries he sustained in the fire set by John Carothers.