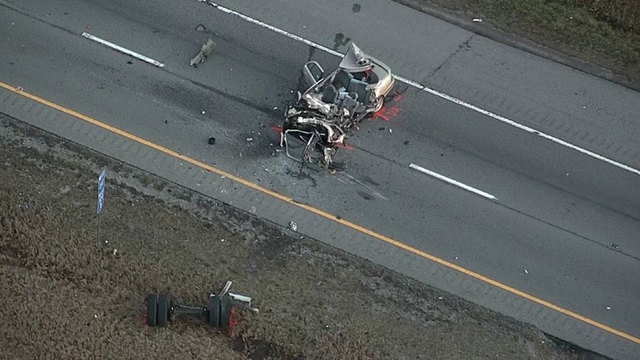 23-Year-old Justin Jones from Manchester was killed in a two-vehicle accident on Thursday morning.

Jones was driving on Interstate 24 in the Beechgrove area when he approached an area filled with traffic that had come to a complete stop due to an earlier accident. The wreck happened in Coffee County, just over the Rutherford County line.

The Tennessee Highway Patrol reported that Jones slammed into the rear of a tractor trailer truck, never slowing down. The driver of the semi-truck was not injured, but Jones was pronounced dead at the scene after his car became wedged under the big rig.