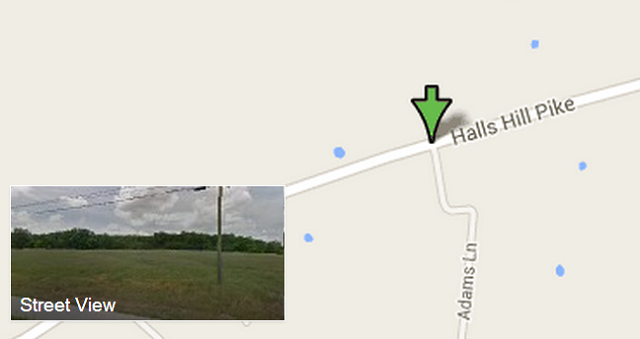 We have more news about the fatal motorcycle accident on Halls Hill Pike near Adams Lane. The wreck occurred on Sunday night around 11:30.

41-Year old rider Mareo J. Estrello ran his 2008 Harley Davidson off the road, according to the Tennessee Highway Patrol. Estrello died on the scene.

The report shows that the Murfreesboro resident was likely drinking prior to operating his bike. The THP has requested for alcohol blood content test to be performed by the state.

For information on the second Sunday morning wreck, click here.