UPDATE: Investigation into the 2015 murder of Gregg Hawkins continues 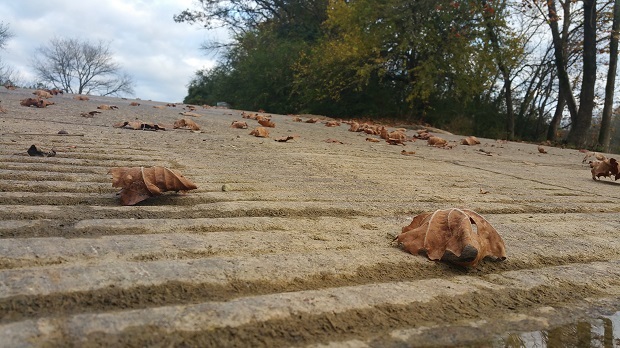 The murder took place on October 16, 2015 at the Mona Boat Ramp on Jefferson Pike.

Tuesday, October 16, 2018 will mark year three that a local murder has gone unsolved.

The Rutherford County Sheriff's Office continues to investigate the murder of 53 year old Gregg Hawkins. The local father and husband worked at Nissan for 24 years prior to being shot to death at the Jefferson Pike Mona Boat Ramp on October 16, 2015.

Gregg's wife Janet told WGNS that he was a kind man who was always prepared (26 sec)...

Hawkins was shot and killed after going fishing with his 19-year old daughter. Hawkins was at his truck and about to back it down the boat ramp to load the boat that his daughter was sitting in when he was shot. It is believed that he was shot after interrupting a simple auto burglary in progress.

Gregg's brother Darren said that October 16th changed the life of his family and more specifically, their parents (16 sec)...

A $50,000 reward is still being offered three years later for information that leads to the arrest of the person who shot and killed Gregg Hawkins in 2015.

Hear a past interview below:

The murder of Gregg Hawkins continues to trouble many in Rutherford County. Assistant District Attorney J. Paul Newman dives into the unsolved case (10 min and 18 sec)... 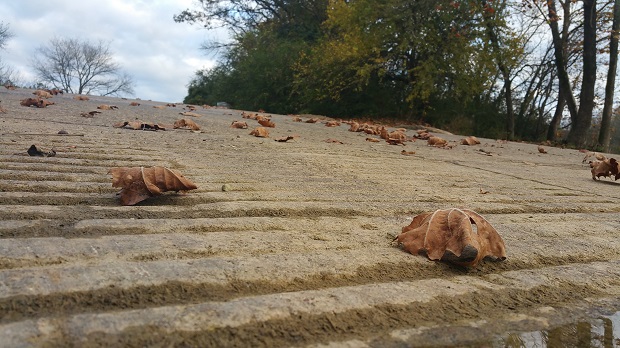 From the water, you cannot see into the parking lot. 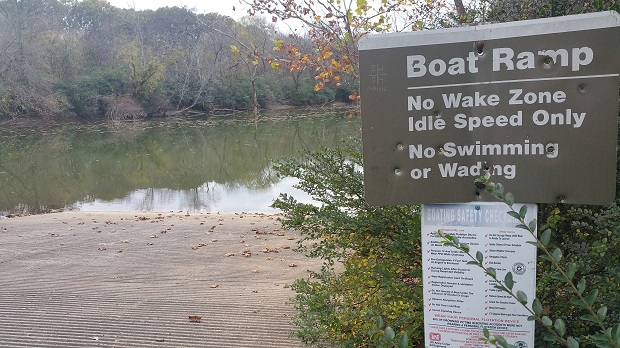 This is the view from the boat ramp looking down. 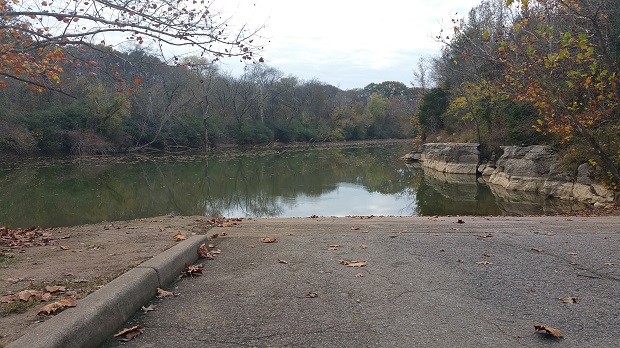 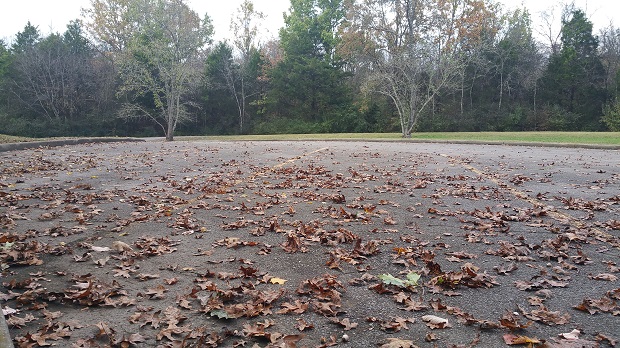 In this parking space, there was a truck that was just broken into. Gregg Hawkins was parked one space over from the burglarized truck. His body was behind the truck that was broken into when deputies arrived on the scene. 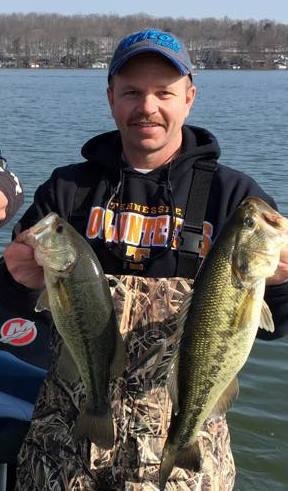