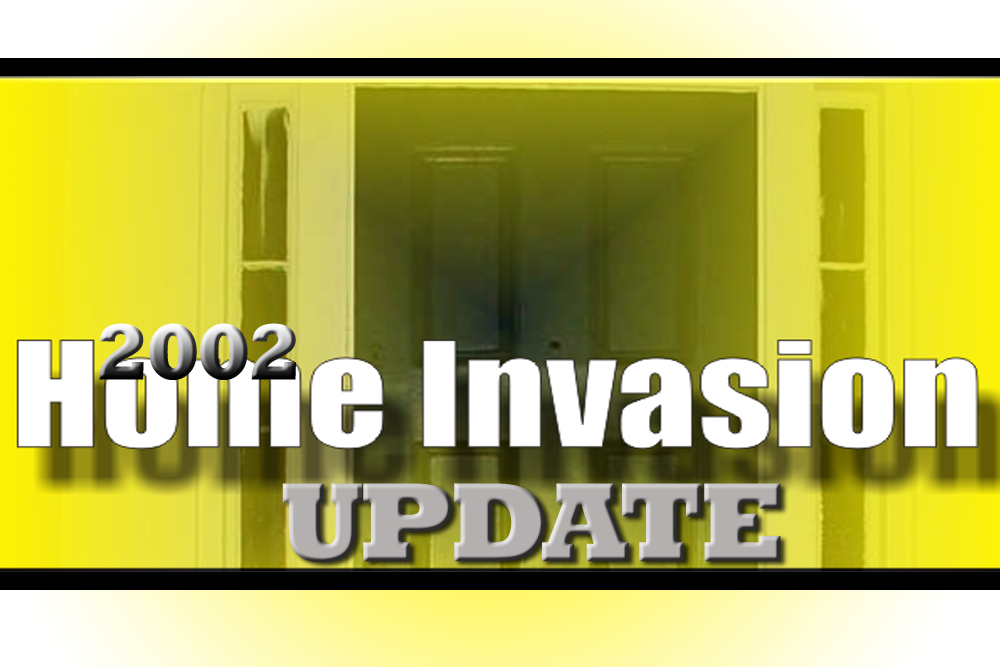 Defendant Anton Carlton has appealed a denial for his "Motion for An Amendment of the Judgement to Correct a Clerical Error."

Carlton, who was convicted of a 2002 Rutherford County home invasion where the victims were Mr. Ben Nelson, his wife and their children, argues that the trial court abused its discretion that resulted in what he called a "Material breach of his negotiated plea agreement."

The Court of Criminal Appeals at Nashville looked into the case and gave the stamp of approval to the judgement of the trial court, but amended the so-called clerical error by dismissing several counts noted in the court file.

At the time of the home invasion, the victims included young parents in their 30's and their 3 young children - all of which were under the age of 10.

A corrected plea agreement now stands with Carlton receiving 25 years in prison for especially aggravated kidnapping, 10 years for aggravated robbery and 5 years behind bars for aggravated burglary. After he serves a negotiated percentage of the imposed sentence, he will be eligible for release. Carlton, who is 33 years old today, will be 63 when his sentence ends. He will be 46 years of age when he is eligible for parole.