UPDATE: Local murder case to hit the courts in April of 2018 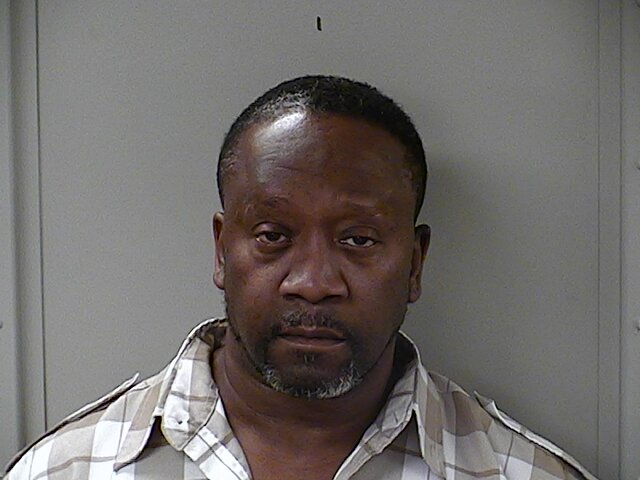 Murder defendant Reggie Bowling will head to court on April 9, 2018.

In June of 2016, Bowling allegedly told Smyrna Police he killed a man after a night of drinking when 47-year-old Keith Jackson "disrespected" him and flirted with his girlfriend.

During a 911 call to dispatch, Bowling can be heard saying that he did not mean to kill Jackson. It has also been pointed out that Bowling refused to do CPR on Jackson despite the urging of dispatchers prior to the arrival of paramedics.