UPDATE: Mae Beavers drops out of the Tennessee Governors Race 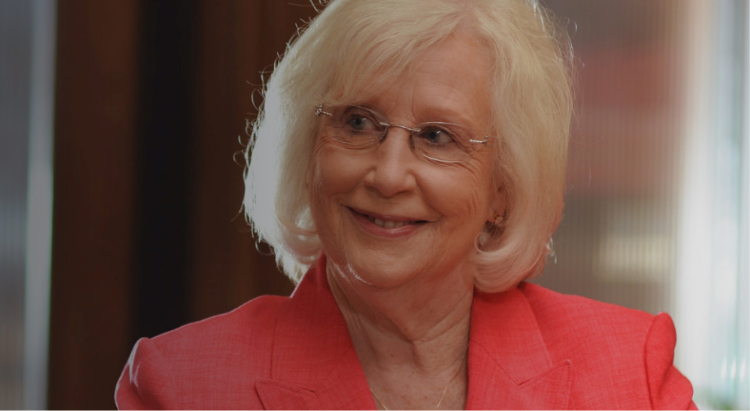 Mae Beavers has decided to step down from the Tennessee Governors Race. Beavers made the announcement on FaceBook (Message below).

Beavers is the first mainstream candidate to officially suspend their campaign for governor.

"To the volunteers, supporters, and every person who championed my run for Governor, I want to express my deepest gratitude to you. Today, after much deliberation, I am suspending my campaign for the office of Governor of the great state of Tennessee.

After criss-crossing the state and meeting thousands of fellow Tennesseans, it was not a light decision to make because you have embraced our conservative message whole-heartedly; however, it is the right choice to make. Also, I know entering the race has not been in vain as many of my heart-felt issues are now talking points of other candidates'.

Again, I can't express enough of the sincere thankfulness that I have for you and the out-pouring of love and support as a volunteer and supporter you had for this campaign. Jerry and I look forward to my retirement after decades of being an elected official, and we pray that God blesses you and our great state and nation."

Tuesday, Diane Black released the following statement after Mae Beavers announced that she was withdrawing from the Governor's race:

"While Mae and I don't always agree on tactics, we have always agreed on philosophy, and I've always known her to be a dedicated conservative who fights for what she believes in. From our time in the state legislature fighting to protect the unborn and to stop a state income tax, we know the conservative movement is stronger when we are fighting for the same cause together. I wish Mae the best and hope that she will continue to be active in the fight in Tennessee."