Gun apparently used in the shooting

We have an update for you in regards to the shooting that took place on the Coffee County Square during the first week of December involving a woman and her husband, both 47-years of age.

Suspect Brenda Kay Webb Bartee’s case will be bound over to the next term of the Coffee County Grand Jury.

Coffee County General Sessions Court Judge Tim Brock heard evidence against Bartee of Tullahoma this past week. She was briefly in court with her Attorney Tommy Kirkpatrick during the hearing.

Bartee was arrested Dec. 4, 2013 for shooting her husband four times as the two left a law office located on the square in Manchester where the couple had been in divorce meditations. But the mediation broke down as Dr. Harry A. Bartee went outside the law office, where he was allegedly shot by his wife.

Brenda Bartee is being held in the Coffee County Jail under a $500,000 bond. Coffee County Assistant District Attorney Jeff Ridner is prosecuting the case. 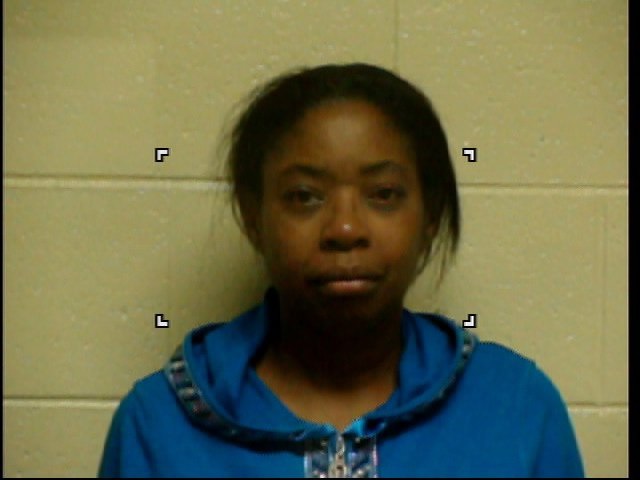 Looking Back - What was Originally Reported:

Dr. Harry A. Bartee was in the law offices of Rogers, Duncan and North on the square in Manchester. According to Manchester Police, the doctor was there with his wife Brenda Bartee for a meeting and that’s when shots were heard around the square. Two deputies from Bedford County heard the shots from inside Toliver’s Pawn and Jewelry and ran to the location three doors down. Brenda Bartee was seen holding a 40 cal. hand-gun and Dr. Bartee was on the ground bleeding after allegedly being shot by his wife. She was taken into custody immediately after the shooting.

Bryson Simerly who works at Toliver’s is a former Lifeguard at the Manchester Rec Center. We are told he rushed to the crime scene and administered first-aid. Simerly said he heard at least 6 shots.

Dr. Bartee was taken by Coffee County EMS to Medical Center of Manchester and then airlifted by Air Evac Helicopter to Erlanger Hospital in Chattanooga for treatment. Dr. Bartee’s condition is unknown at this time.

Below: Lucky Knott with WMSR talking with Bryson Simerly at the scene of
the Wednesday shooting in downtown Manchester 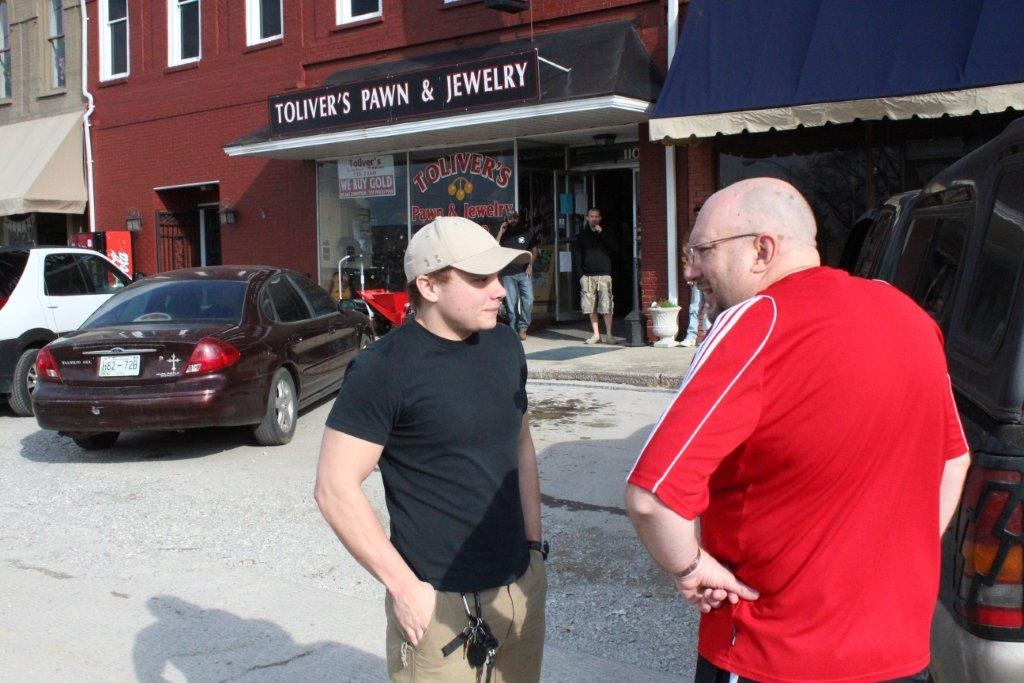 Below: Location of where police found Dr. Bartee... Photo by Tiffany Clutter 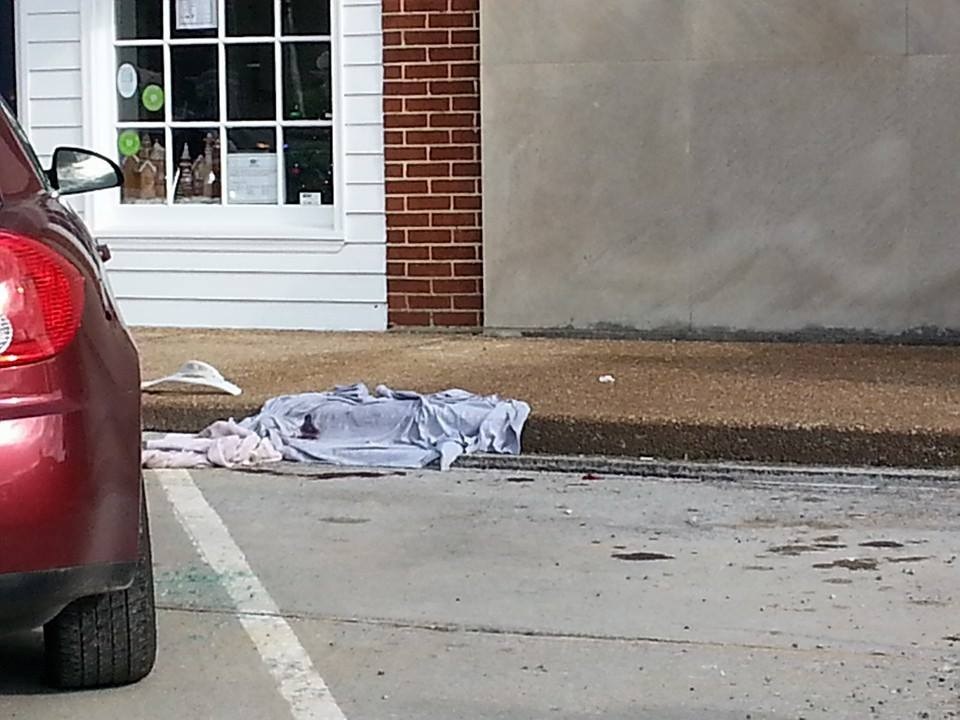 Below: Police and emergency crews secure the scene and help the victim shortly after the shooting...
Photo by Tiffany Clutter 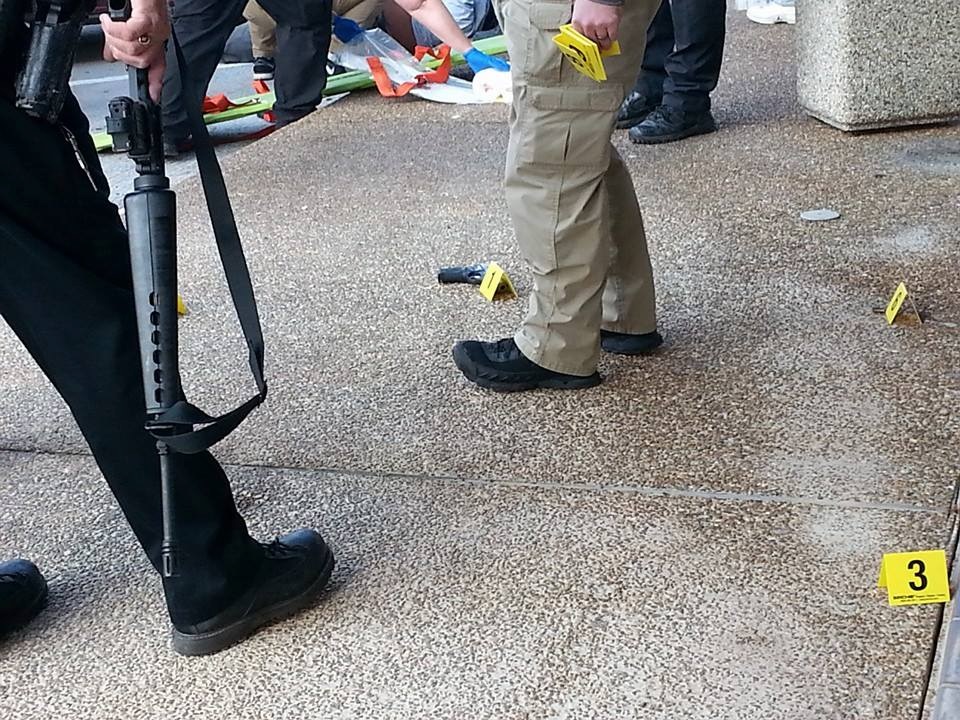