UPDATE: More charges for suspect who barricaded himself in house 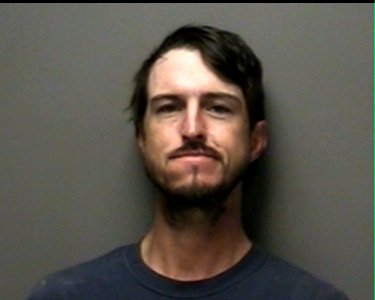 Additional charges were filed against a brother accused of shooting toward his sister before he barricaded himself Tuesday in his Rockvale house, a Rutherford County Sheriff’s detective said.

After his investigation, Detective Brooks charged Jackson with attempted criminal homicide and illegal possession of a weapon since Jackson was previously convicted of a domestic assault in 2008.

Jackson is being held without bond at Rutherford County Adult Detention Center.

Deputy Matt King reported Michelle Jackson told him her brother fired at her. She was not injured. Her brother barricaded himself inside his house.

“He was lying in bed with his AR-15,” Sgt. Kauffman said. “After numerous, numerous attempts, we used the armored vehicle and he surrendered.”

Jackson is scheduled for a hearing Sept. 18 in General Sessions Court.