UPDATE: Murder in LaVergne - One Arrested 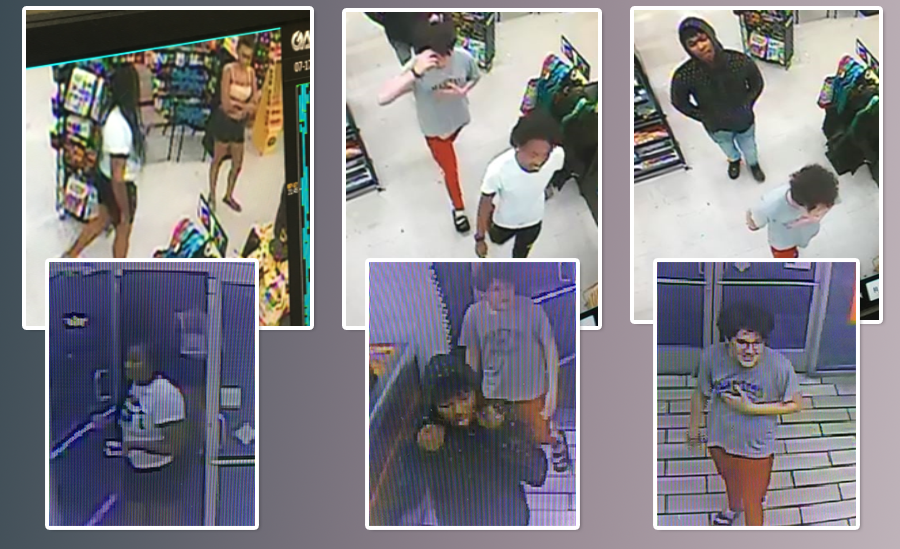 (LaVergne, TN) The shooter who was involved in a Wednesday night incident in front of Roma's Pizza located at 5150 Murfreesboro Road in LaVergne has been identified and arrested. The incident occurred around 9:55PM.

LaVergne Police Sergeant Bob Hayes told WGNS, "The victim is a 41yr old Hispanic male from LaVergne. All suspects identified are from Metro Nashville. At this time there is no indication that the victim knew the suspects and or was a customer of the pizza place."

After the shooting took place the shooter and four other suspects reportedly got into a white four door sedan and fled the scene.

The victim is a 41 year old Hispanic male from LaVergne. All suspects identified are out of the Nashville area. No indication at this point that the victim knew the suspects and he was a customer of the business.

All suspects are juveniles and their information will not be provided during an open investigation.

Anyone with information is urged to call LaVergne Police at 615-793-7744 or CrimeStoppers.