UPDATE: Murder in Nearby Antioch Outside of IHOP 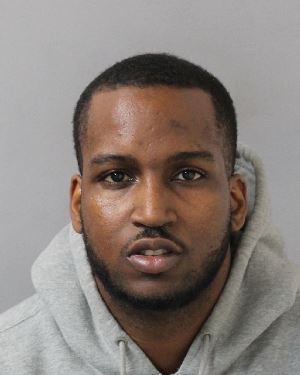 In nearby Antioch, a man was murdered early Friday morning (10/19/18). The man shot and killed at 3 a.m. Friday at the intersection of Target Drive and Cane Ridge Road is identified as Kevin L. Stewart, 32, of Desplane Drive.

Nashville Police Detectives have learned that Stewart and several friends were leaving the IHOP restaurant parking lot on Target Drive when Stewart got out of a vehicle to talk with someone. Shots were fired and Stewart died in the roadway.

Anyone with information about this case is asked to contact Crime Stoppers at 615-742-7463. Callers to Crime Stoppers can remain anonymous and qualify for a cash reward.