UPDATE: Murder Trial in Murfreesboro for the Death of 23 Year Old Jessie Buford 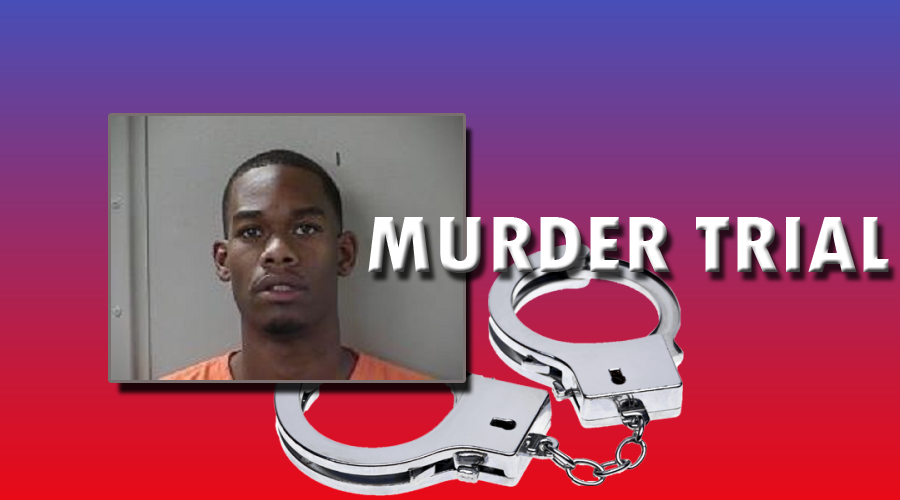