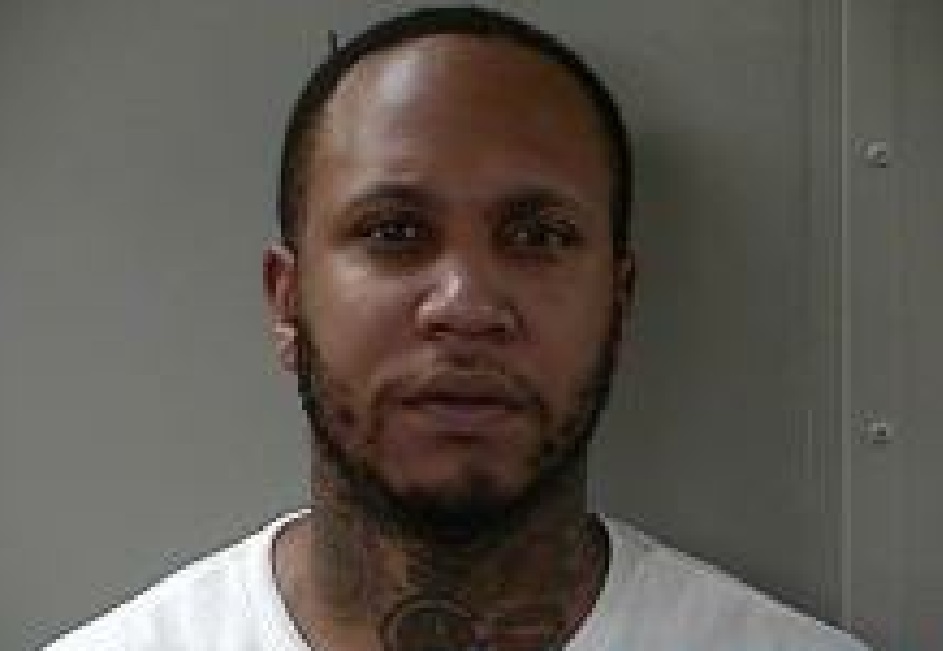 WGNS has an update on a Murfreesboro case involving a man who is accused of stabbing his wife over 20 times. 34 Year old Jeremy Kelly allegedly stabbed his wife of 11 years in June of this year. He was later charged with attempted murder.

Kelly, who was scheduled to be in court earlier this month (9/11/17), will now see his case go before a November Rutherford County Grand Jury where charges on top of attempted murder could be handed down.