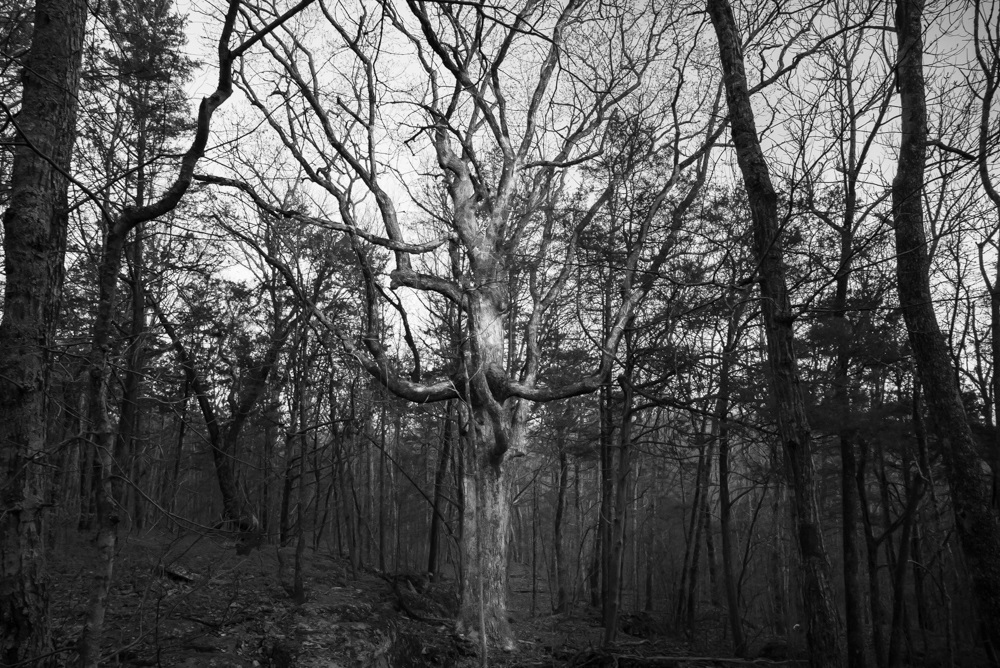 The trails of Barfield Park. Photo by Scott Walker. See more at SmallTownBigWorld.com.

WGNS has more news on our local parks in Murfreesboro, highlighting closures and highlighting what is currently open during the COVID-19 pandemic.

While programs are cancelled, playgrounds are closed and bathrooms are locked tight - the Greenway System along with trails are open in Murfreesboro.

WGNS was also told that the Barfield Park disc golf course is open.

These Murfreesboro Parks and Recreation Department facilities
will be closed to the public through Friday, April 3, 2020 or until further notice:

These facilities will be closed to the public
through Friday, April 24, 2020, or until further notice:

Following the recommendations of CDC guidelines and the closure of Murfreesboro Parks and Recreation facilities, the following events and programs are canceled or postponed for the dates indicated. This page will be updated as details become available.

All programs, classes and practices are canceled March 14 - April 3.
A prorated refund will be issued for any paid classes that are canceled during this time.