Update on a Monday bank robbery in Murfreesboro 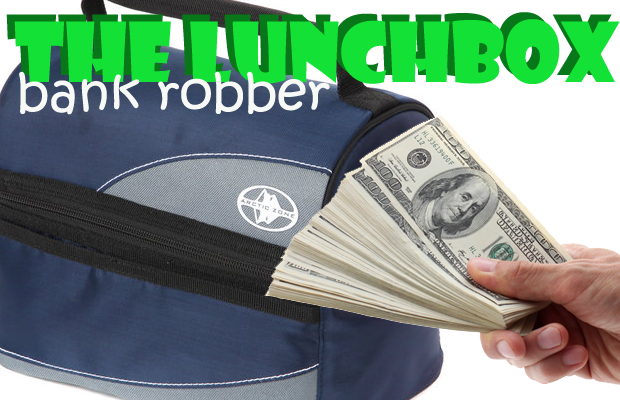 We have an update on a Monday bank robbery in Murfreesboro.

Evidently, the robber entered First National Bank on Mercury Boulevard around 10:45 with a lunch box in hand. He then jumped over the counter where the tellers are located and quickly grabbed cash that was in the cash drawers, placing the money into his lunchbox.

After grabbing the loot, the man jumped back over the counter and ran to his gray Chevy Impala that was parked behind the bank. He then drove away with police soon falling in behind him once he hit Interstate 24.

Rutherford County Sheriff Deputies were able to make a stop and felony arrest on Medical Center Parkway near I-24 where he got off the interstate.

Murfreesboro Police Chief Karl Durr stated that "Most" of the money was recovered...

No one was injured in the hold-up and the robber was arrested about 7 miles away from the bank.