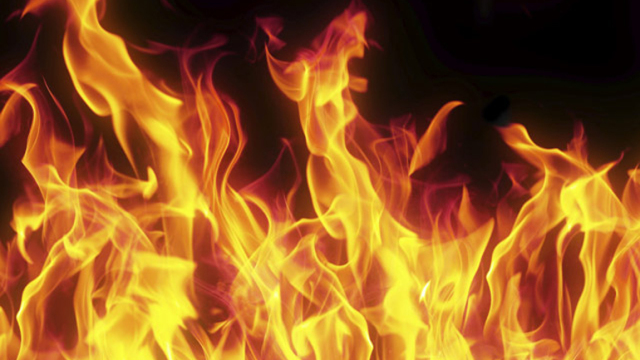 In a news release from the Coffee County Sheriff's Department it states;

"On January 20, 2019 at approximately 5:30pm Coffee County Sheriff's Department along with Hickerson Station VFD and Tullahoma Fire Department responded to a travel trailer fire at the Barton Springs recreational area on Frank Hiles Road. The trailer was fully engulfed in flames upon arrival. After the fire was extinguished firefighters found a body of an individual in the remains. Coffee County investigators responded along with Tennessee Bomb and Arson, TBI, and Coffee County EMA. The identity of the individual is currently unknown and awaiting positive identification from the medical examiner's office. Agencies will be working to determine the cause and origin of the fire as well as the manner of death of the individual."