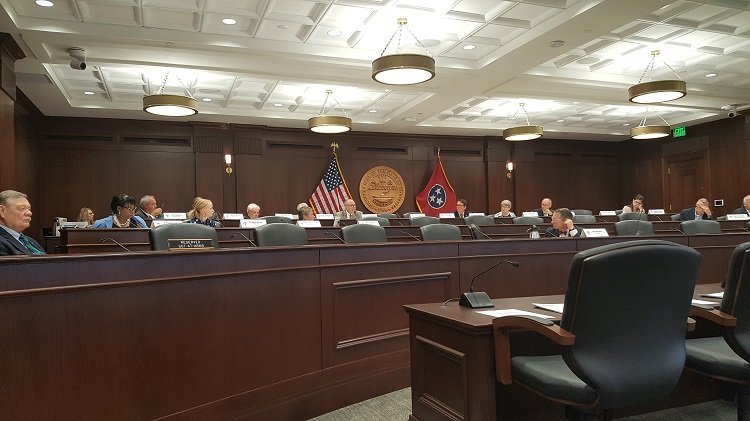 The bill that is proposed is House Bill 0112. State Senator Shane Reeves is sponsoring a senate version of the bill to drop the statute. The Senate Bill is 0592.

In 2018 the legislative body moved forward in studying the proposed change in law thanks to the insistence of WGNS' Scott Walker.

"Statutes of Limitations and Repose - As introduced, removes the statutes of limitation for various sexual offenses that are Class A or B felonies when committed against children on or after July 1, 2019. - Amends TCA Title 39 and Title 40, Chapter 2."