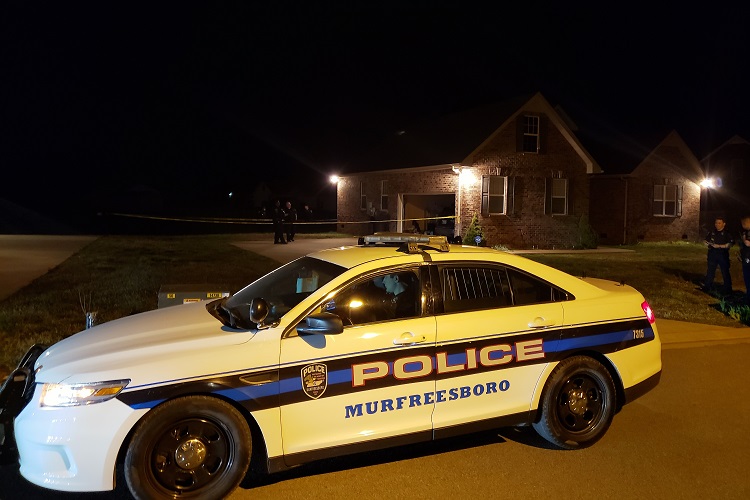 Here is an update with Thursday (3/7/2019) night's domestic related shooting-stabbing incident in the 1000 block of Crystal Bear Trail. Shooting victim Cory Thompson remains in critical condition at Vanderbilt. The female who was stabbed, Chelley Olson, was treated and released a few hours after the incident.

Murfreesboro Fire and Rescue immediately began emergency treatment on Thompson. Rutherford County Emergency Medical Services rushed him to the helipad at St. Thomas Rutherford Hospital where the awaiting LifeFlight air ambulance to him to the Trauma Center at Vanderbilt. He remains hospitalized there and as of Friday night continues to be listed in critical condition.

Olson, the woman who was stabbed, was treated on the scene by paramedics and then taken to the ER where she was treated and released.

Crystal Bear Trail is approximately 3-blocks long and connects Southridge Boulevard and Windwalker Court. This is in the area off South Church Street, in a subdivision behind the Waterford Apartments and O'Reilley Auto Parts.

Murfreesboro Police continues with the investigation. NewsRadio WGNS will keep you informed.