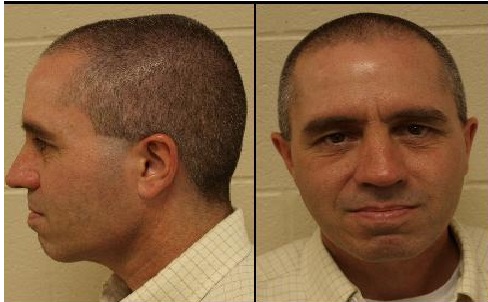 We have more news on the convicted sex offender who was arrested in Murfreesboro for his alleged violent sexual attack on a woman. Michael John Mayner evidently has a long criminal history that landed him in trouble with the law several times before, a history that delves into sexual attacks.

Around 12:00 Wednesday afternoon (11/4/15), Murfreesboro Police officers responded to a parking lot in the 400 block of N. Thompson Lane in reference to an attack on a female. Detectives believe that 48-year old Mayner, most recently from North Carolina, violently sexually assaulted a 34 year old female in the parking lot.

Several witnesses stepped in and broke up the attack, according to Sgt. Kyle Evans. The 5 foot 4 inches tall suspect fled the area but was arrested by responding officers in a nearby parking lot. The victim was transported to Saint Thomas Rutherford Hospital where she was treated and released.