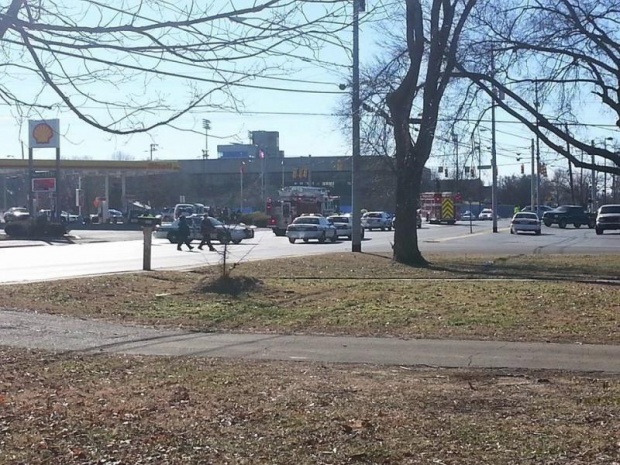 We have an update on a fatal accident that occurred on Friday morning near the MTSU Murphy Center. Sgt. Kyle Evans told WGNS that 28-year old David R. Chitwood of Haynes Drive was crossing Greenland Drive when he was struck by a dump truck being operated by 32-year old Kevin Lee of Lebanon. The truck, owned by Jacobs Trucking out of Murfreesboro, struck Chitwood. The victim was rushed to the hospital where he was pronounced deceased. A passerby describes what he saw…

The witness told WGNS the people who were taking the photographs were the police officers investigating the crash.  At this time, no charges have been filed.

Chitwood was a Mass Communications student at MTSU. He was a junior who was on his way to classes when the accident occurred.

The Fatal Accident Crash Team responded and began an investigation into the crash. The Tennessee Highway Patrol was called to assist in a commercial vehicle inspection of the truck (owned by Jacobs Trucking of Murfreesboro, TN). At this time, no charges have been filed. The FACT Team will continue the investigation.