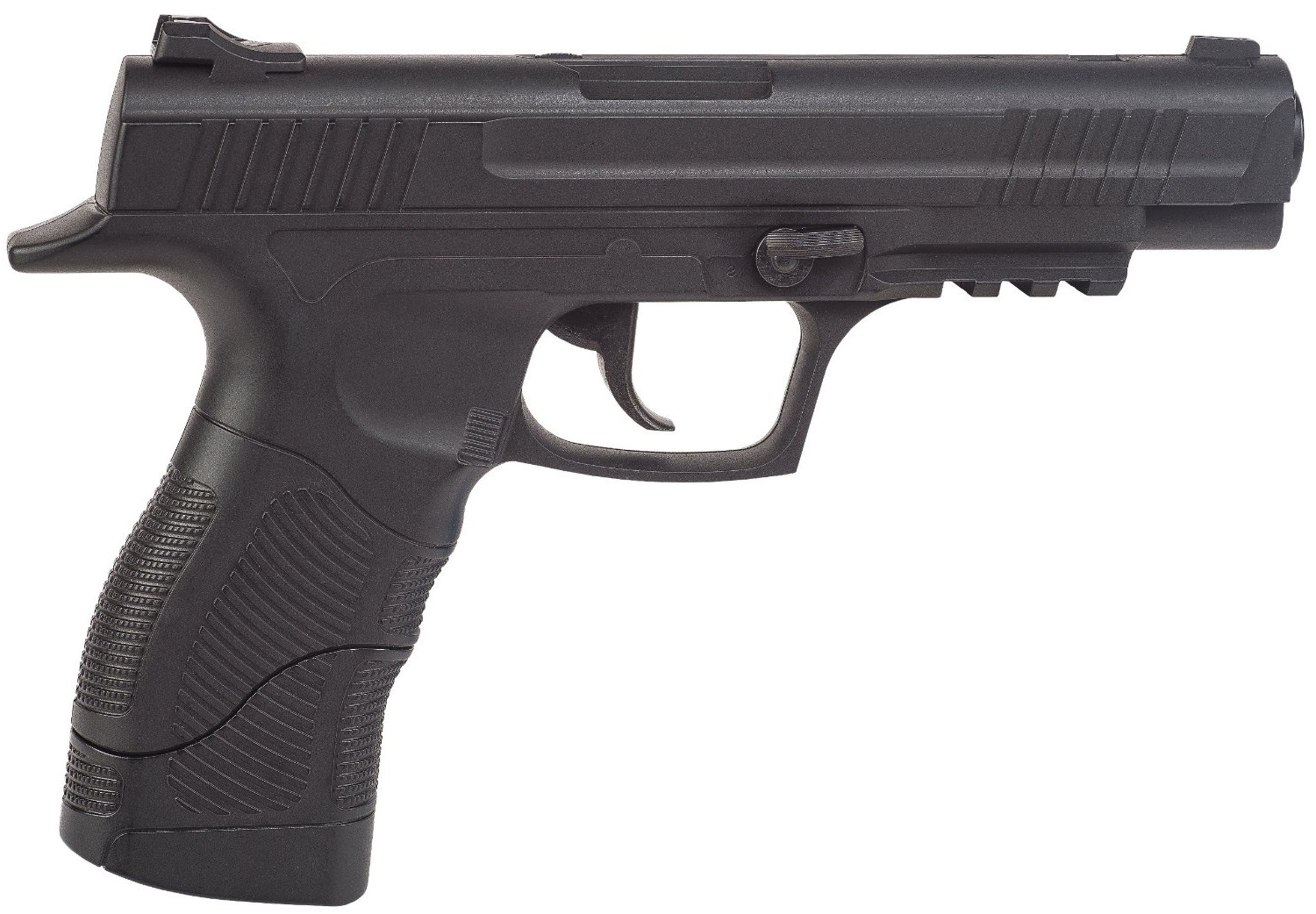 School Resource Officer James Coots heard the sound and turned to see the barrel of a gun protruding out the passenger side window of a Toyota near him before it speed away. SRO Coots gave a description of the vehicle as he began a pursuit. He and several other deputies conducted a felony stop on the driver and passenger.

SRO Coots charged suspects Mohamad Nasoah Al-Dahan and Khaled Mahfouz, both 21, of Magnolia Drive in Murfreesboro with felony reckless endangerment with a weapon. The MTSU students are being held on $25,000 bond at Rutherford County Adult Detention Center.

Sheriff Arnold commended the officers who were involved in the case.

"We take our responsibility seriously of protecting students both during classes and at after-school events," Sheriff Arnold said. "SRO Coots, other responding deputies and the detectives did an outstanding job in quickly apprehending the suspects and charging the suspects. We are happy no one was injured during this unfortunate incident."

While searching the car, SRO Coots recovered a pellet gun lying on the floorboard.

Detectives interviewed the suspects before they were charged and booked into the Rutherford County Adult Detention Center.