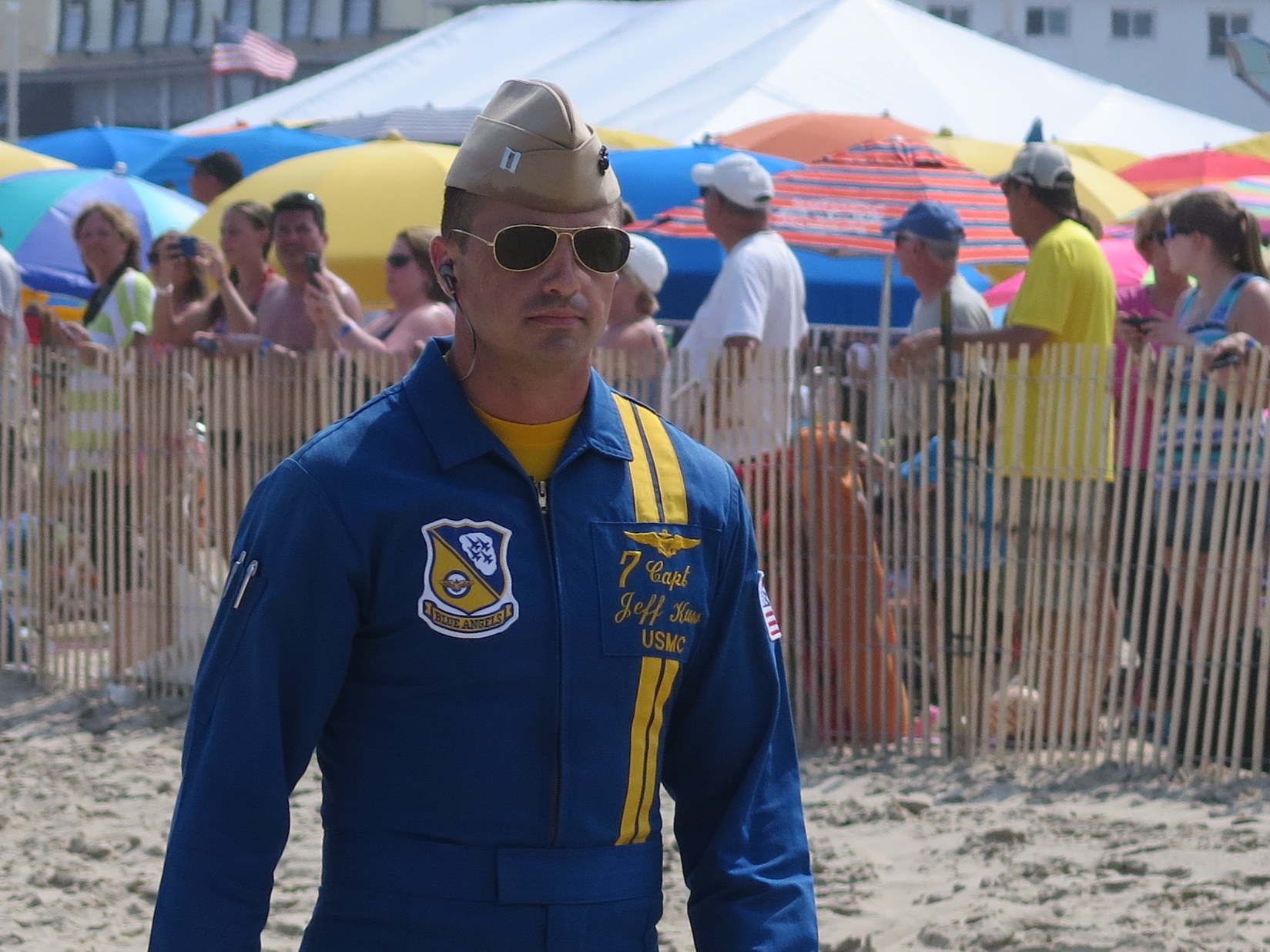 The US Navy said that pilot error led to the crash of Marine Captain Jeff Kuss on June 2, 2016 as he was practicing for the air show.

After the crash occurred, WGNS spoke with eyewitness Bill Lynch who saw the mishap...

Captain Kuss' biography says that he joined the elite acrobatics team in 2014 and accumulated more than 1,400 flight hours. He was a native of Durango, Colorado, and was commissioned as a 2nd lieutenant in the Marines in 2006. He previously served in Afghanistan before joining the Blue Angels.

A news release from the Navy confirmed the jet was an F/A-18 Hornet. Again, Captain Jeff Kuss died in the crash.