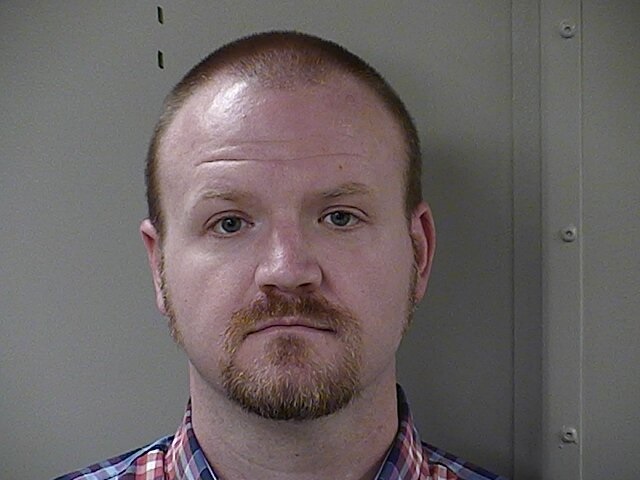 A former teacher from Riverdale High School is part of a criminal investigation by the Rutherford County Sheriff's Office. 35-Year-old Brandon Hanson was placed on unpaid suspension on March 29, 2017.

On Tuesday, September 5th WGNS confirmed with the Sheriff's Office that Hanson has officially been charged with "Unlawful Sexual Contact."

Evans later confirmed that Hanson has resigned from the schools and is no longer an employee.

Details of the investigation have not been released at this point by the county schools or the sheriff's office.