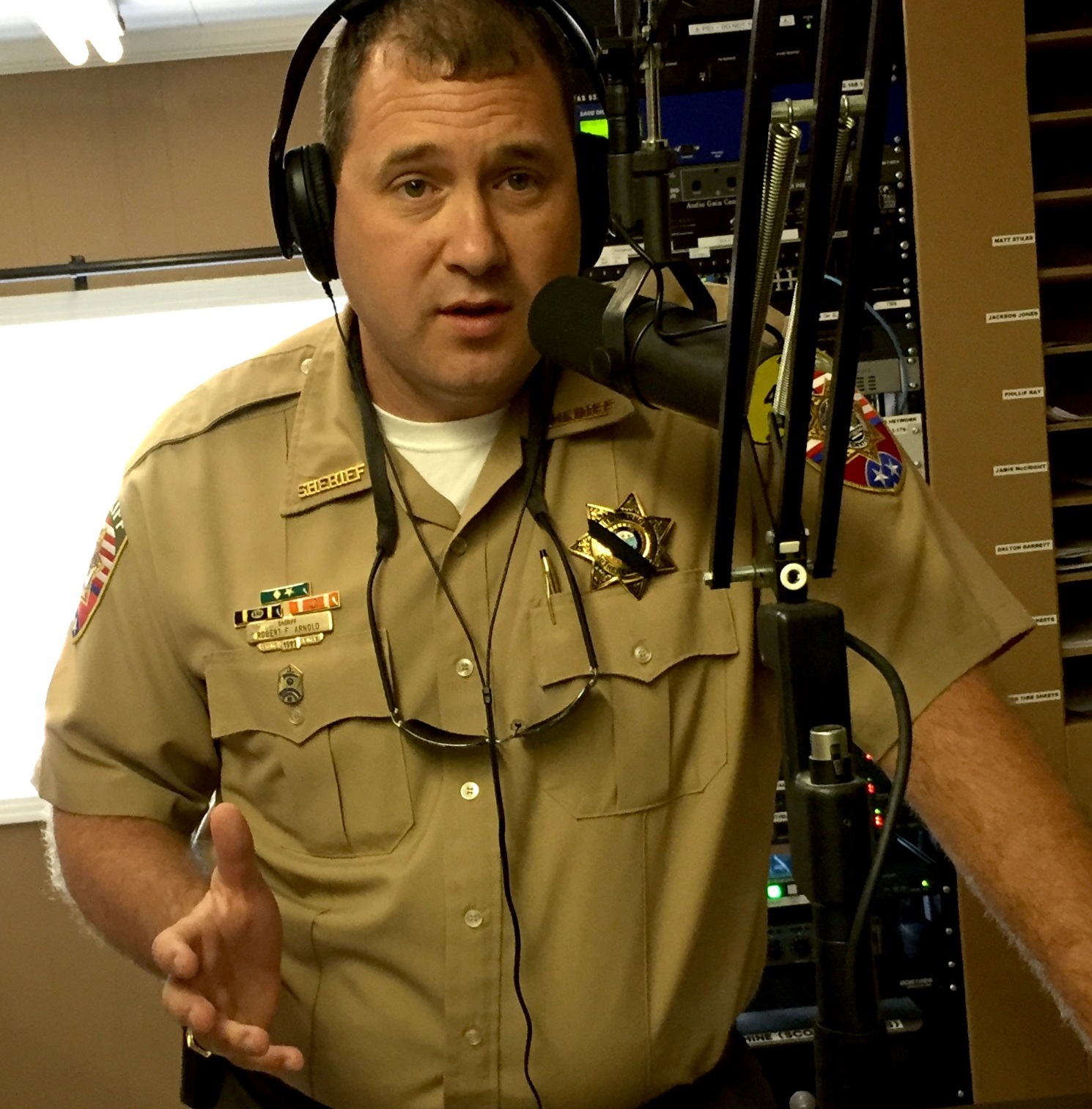 Rutherford County Commissioners will comb through applications filed by those wanting to fill the vacant seat of Sheriff and pick an applicant on January 12, 2017.

The interim Sheriff will fill the seat held by suspended Sheriff Robert Arnold and then remain in office until August of 2018, which is the next election for the seat of Sheriff.

However, if Sheriff Arnold is not found guilty of the 14 federal charges against him, he could remain in office.