UPDATE: Student Expelled from Blackman High School for Gun, but no gun found 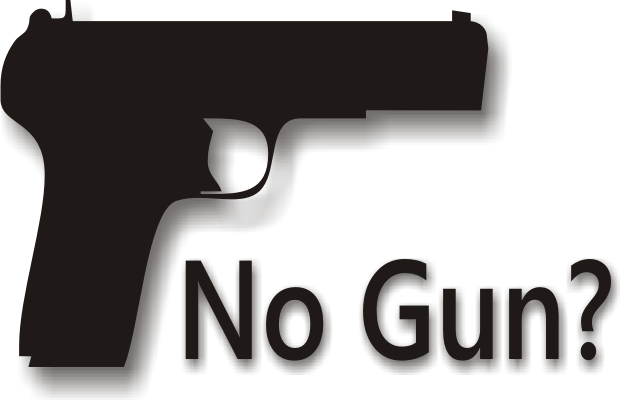 WGNS has more news on a gun that was supposedly seen at a Blackman High School in Murfreesboro earlier this month (Jan., 2016). Or, according to Rutherford County Sheriff Robert Arnold, the lack of a gun...

A parent and a student reported the gun the following Monday and the school administration was able to identify the student quickly once it was reported. The student has since been kicked out of school, according to Sheriff Arnold.

James Evans, spokesperson for the schools, told WGNS in an email: "We conducted an investigation along with the sheriff's office, which resulted in irrefutable evidence that the student brought a handgun to school. As such, the student has been expelled under the district's zero tolerance policy."