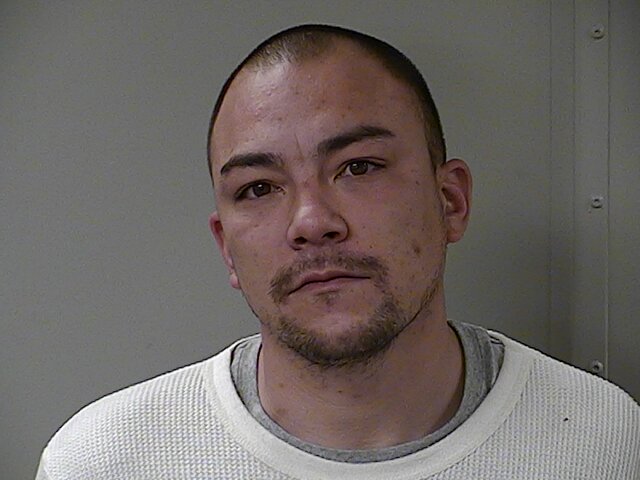 WGNS has more news on the Saturday (1/30/16) death of an inmate at the Rutherford County Adult Detention Center in Murfreesboro.

Josh DeVine with the TBI told WGNS NEWS: At the request of 16th District Attorney General Jennings Jones and the Rutherford County Sheriff's Office, TBI Agents continue to investigate the death of an inmate while in the custody of the Sheriff's Office on Saturday. Preliminary information gathered by Agents indicates the inmate, Jonathan Maxwell, 32, hanged himself with the cord of a pay phone in a holding cell shortly after his arrest for an alleged domestic assault against his wife. An autopsy will be performed, which, in addition to evidence collected by Agents, will be submitted to the District Attorney General for his further review and consideration."