UPDATE: The case involving the 2013 murder of a Smyrna man parked on the side of I-24 will head to trial 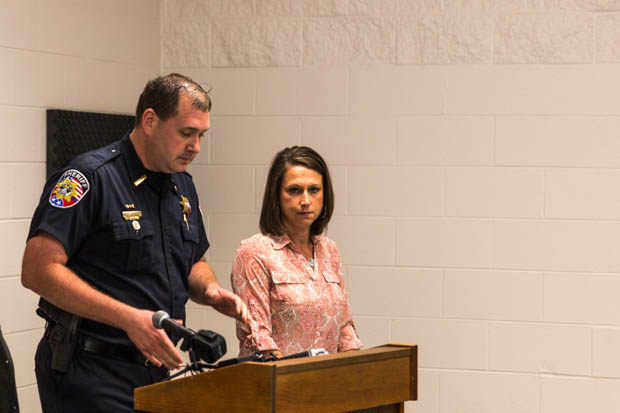 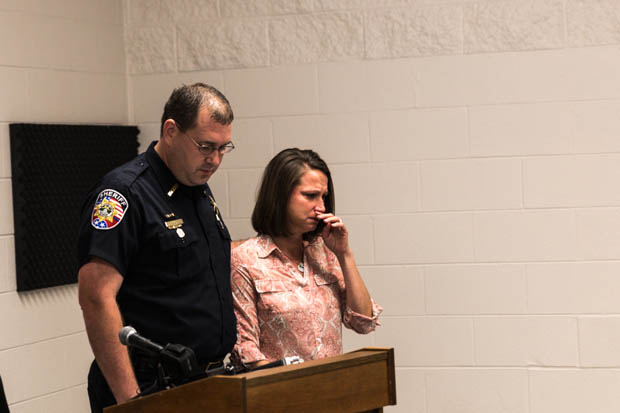 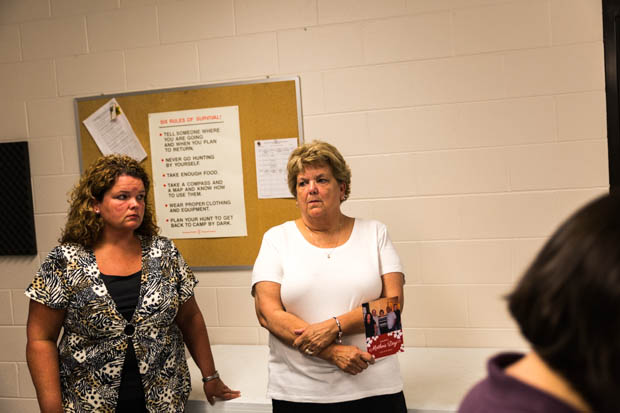 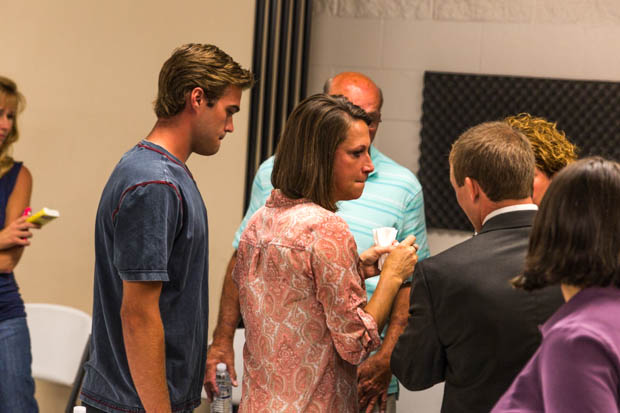 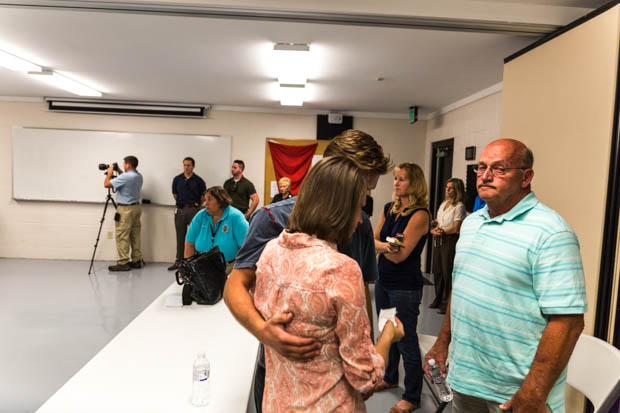 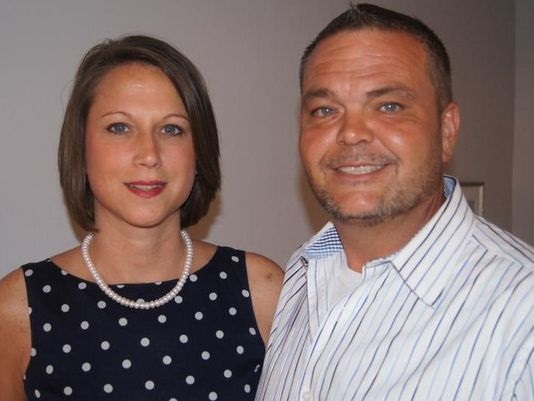 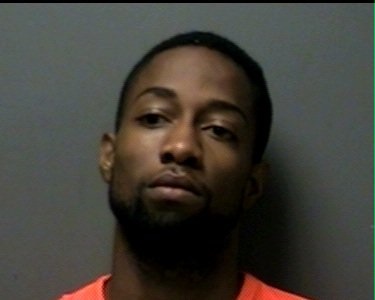 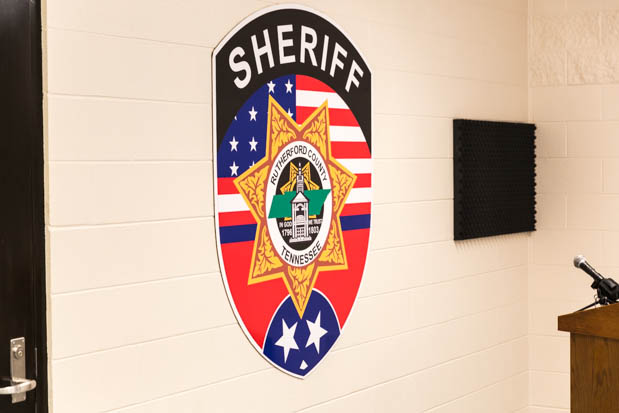 WGNS News has an update on the 2013 murder of 47-year old Jackie Warpoole, Jr. of Smyrna. Warpoole was shot and killed while in his car on the side of I-24 in Smyrna. Arrested was 23-year old Edgar Domonique "Dom" Covington of Nashville.

As for the reason that Covington allegedly shot and killed Mr. Warpoole, Sheriff Robert Arnold stated in 2014...