UPDATE:Trial next week for Memphis Man Accused of Child Rape with 2 Victims 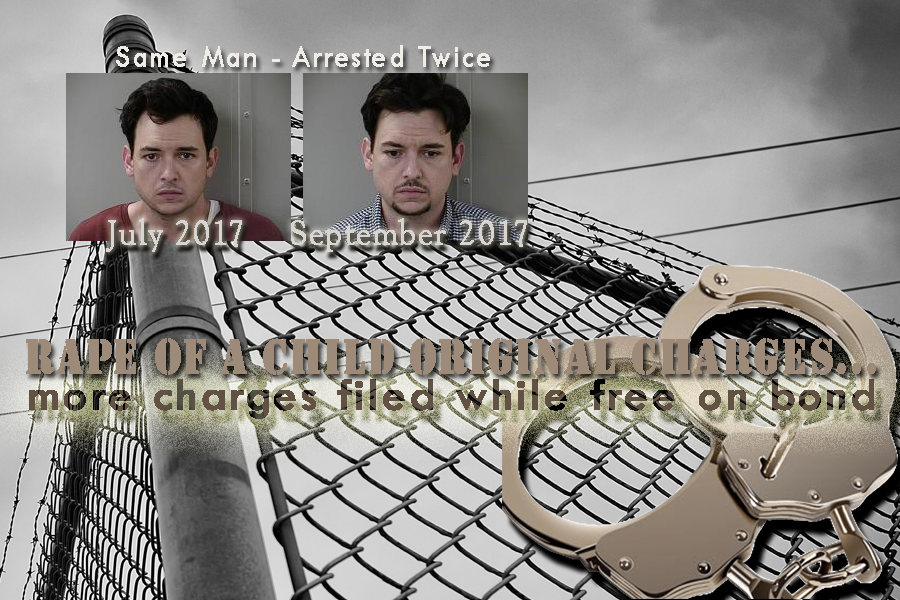 UPDATE: A trial will take place in Murfreesboro for a Memphis man by the name of William Hightower. The suspect was arrested in Murfreesboro on multiple charges dealing with the rape of a child.

Hightower was originally scheduled to appear in court in 2017 to file a plea before Judge David Bragg. However, that all changed when police confirmed the man was re-arrested while free on bond.

Hightower, who goes by the nickname of "Tate," was originally arrested by Detective Tommy Roberts and charged with four counts of Rape of a Child, Aggravated Sexual Battery, Sexual Battery by an authority figure and four counts of Statutory Rape by an Authority Figure. Before he could plea his case before the courts of Rutherford County, he got re-arrested.

The first set of charges were tied to a case involving a 12-year old girl. The second case related to an alleged crime against a 10-year old girl.

Reports indicate that Hightower will appear in a Rutherford Courtroom for trial next week.