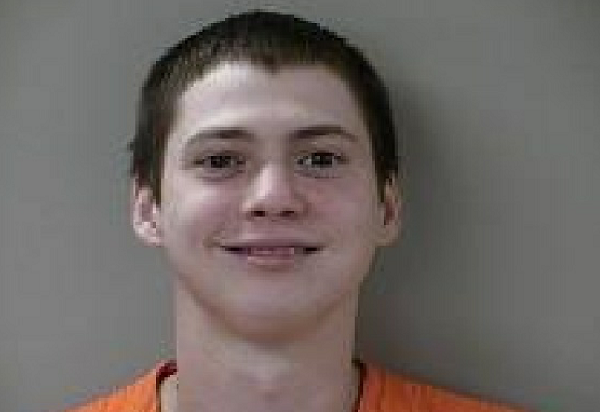 We have more news on one of two bank robberies that unfolded in Murfreesboro on Thursday (9/10/15).

Evidently, the man who attempted to rob the Red Stone Federal Credit Union on South Rutherford Boulevard got away empty handed.

The teller, who was new to the bank position, told police a light skinned black male came to her window and slid her a note that said he had a gun and wanted 50's and 100's and to be "quick." The worker told authorities that she was slow to respond and the man took the note and ran when she hesitated to hand over the cash.

The man fled the scene without the loot and has not been caught as of Saturday.

In the second robbery on Thursday (9/10/15), a homeless man who goes by the nickname of "The Joker" was apprehended after the First Tennessee Bank on Northfield was robbed. The two robberies were unrelated, according to Sgt. Kyle Evans of the Murfreesboro Police Department.

The suspect allegedly handed the teller a note at First Tennessee Bank that read, "Give me $2,000 or I will kill you - [Signed] The Joker." The teller counted out exactly $2,000 and handed it to the subject. The man then walked towards the exit of the bank, turned around and walked back to retrieve his notepad and then returned to the front door to exit. Prior to leaving, he held the front door open for a customer and then left on foot.

24-Year old David R. Warner was apprehended after running to the Hastings Store on Memorial Boulevard, just down the street from First Tennessee Bank. A cashier at Hastings advised officers that the subject entered the store purchasing a "Joker hat" and a purple shirt. She said the man matched the description of the subject who had just robbed the bank. Warner was on the patio of the store when police arrived.

During a brief interrogation of Warner he reportedly told officers, "I almost got away with it." Warner was then taken to the police headquarters on South Church Street where he was interviewed by the FBI.

Suspect Photo Below in the Red Stone bank robbery: 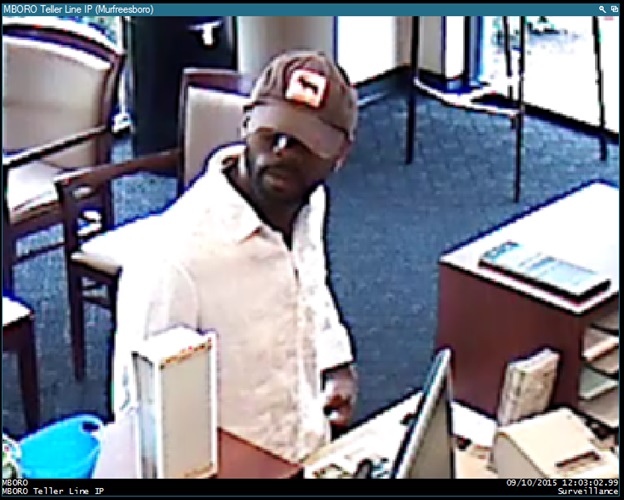