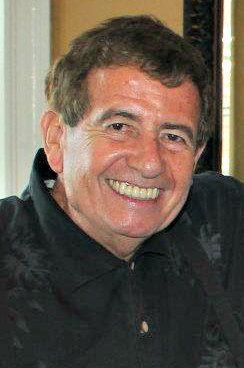 Hall of Fame basketball coach Campbell Brandon has passed away.

The Rutherford County native was 83 when he died Sunday after an extended battle with cancer.
Coach Brandon was inducted into both the TSSAA Hall of Fame (1994) and the Lebanon High Sports Hall of Fame (2013) for his efforts coaching girls basketball.
He started his career at Lascassas High School (1960-1964) before going to Lebanon in 1964. He coached there for 28-years.
Coach Brandon's last coaching stint in Rutherford County as an assistant to his Bud, at Smyrna High School through 2016.

Visitation will be held on Tuesday in the First United Methodist Church from 3 p.m. - 7 p.m.

A Celebration of Life Service will be on Wednesday at 6 p.m. in the Lebanon High School Terry Edward's Auditorium with a reception immediately following the service.

Interment will be on Thursday at 11 a.m. in the Evergreen Cemetery in Murfreesboro. Partlow Funeral Chapel is in charge of arrangements.