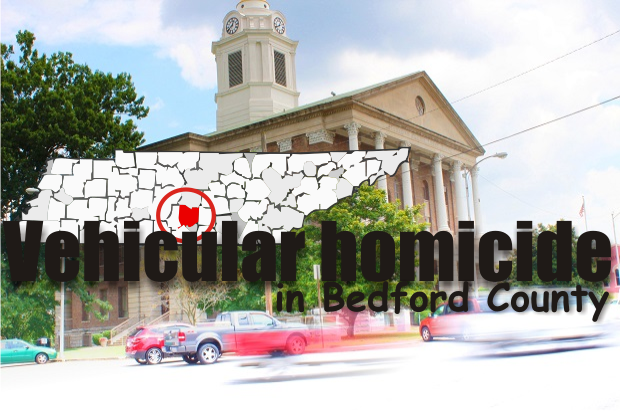 A vehicular homicide charge has been filed against a man who allegedly fled the scene of a fatal accident, leaving the victim underneath his vehicle, early Saturday on Narrows Road in Bedford County.

Jose F. Castro, 20, of Shelbyville was thrown from a vehicle driven by Rivas A. Gonzalez, 22, also of Shelbyville, in the crash, reported at 2:50 a.m. on Saturday morning.

Charges of DUI and leaving the scene of an accident were also filed against Gonzales, who was apprehended in Shelbyville a few minutes later.

Gonzales is currently free on bond.