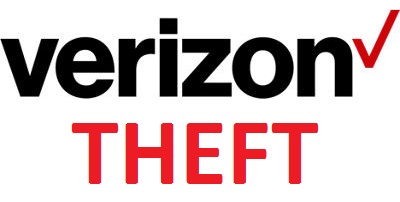 Murfreesboro Police are investigating a burglary at the Verizon Wireless store on Old Fort Parkway, in front of Target.

She reported one of the employees attempted to unlock the door to the store Wednesday morning just before 9, but was unable to get in.

They finally made entry by a side door and discovered many phones missing and a surveillance system pulled down.

A money safe and cellphone safe were all destroyed and items taken. The entrances were also vandalized and security system ripped out.