Veterans and Suicide: Taking Too Many Tennessee Lives 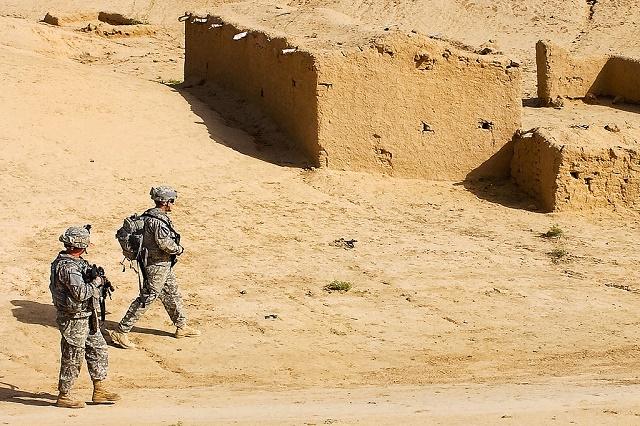 The "Clay Hunt Suicide Prevention for American Veterans (Clay Hunt SAV) Act" earlier won approval in the House. Comments from Scott Ridgway, executive director, Tennessee Suicide Prevention Network; and Act sponsor, Minnesota Congressman Tim Walz (DFL-1st District). The U-S Senate is expected to approve legislation that seeks to prevent veteran suicide through early intervention, expanded treatment and peer support. The "Clay Hunt Suicide Prevention for American Veterans Act" has already won unanimous approval in the U-S House, with lawmakers looking for ways to reduce the suicide rate. Nationally, some eight-thousand vets take their own lives each year. In Tennessee, the figure is around 200 a year and growing, says the state's director of suicide prevention, Scott Ridgway. The bill's namesake, Clay Hunt, was a Marine veteran who struggled with P-T-S-D and committed suicide in 2011 at the age of 28.