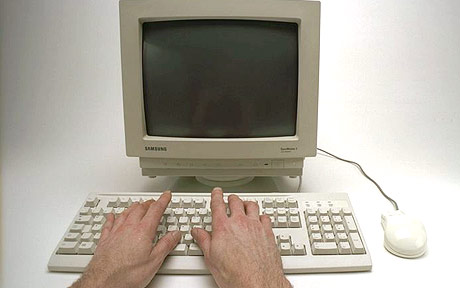 A Murfreesboro man called the police on Monday to tell them that someone had tried to take over $2,000 from his PayPal account. The victim said that he recently received a phone call from a company that told him they could clean and speed up his home computer. The voice on the other end of the line said that they could access his computer online.

The victim allowed the subject to log on to his desktop and the next thing he discovered, someone tried to take $2,200 from his PayPal account. Luckily, it did not work.

The case has been labeled as Fraud.