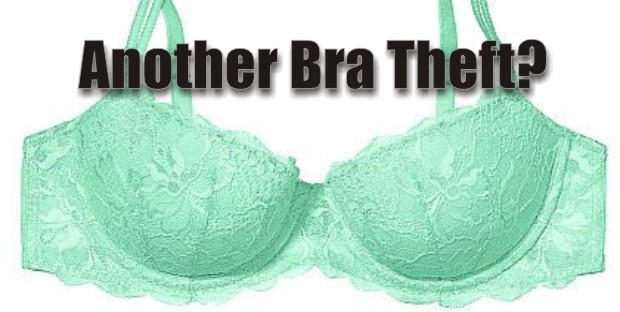 Another theft has been reported at Victoria's Secret in Murfreesboro. The theft occurred at The Avenue store on Medical Center Parkway.

Reports indicate this theft was not as large as previous incidents which sometimes totaled more than $2,000 in merchandise. In this most recent case, only two jackets, five pairs of panties, three bras, three undershirts and a t-shirt were stolen.

A store employee told police that a female entered the store and selected merchandise. As she headed towards the front door, the worker asked the customer if she planned to pay for the items. The female responded that her boyfriend would pay for the items and then fled the store.

So far, she has not been caught.