Visiting Doctor has Laptops Stolen Out of Murfreesboro Hotel Room 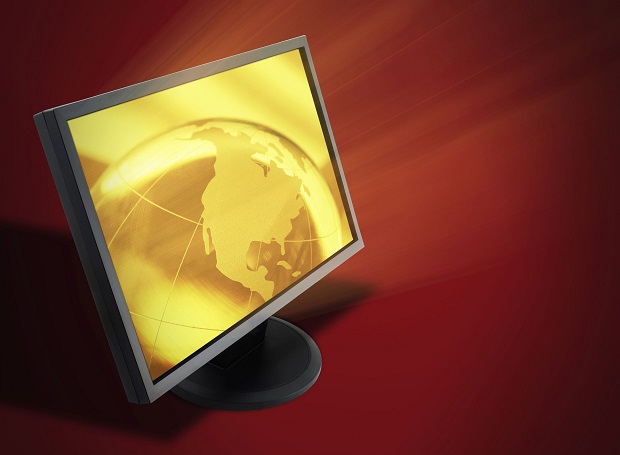 A doctor visiting Murfreesboro got a fine “How do you do!” The doctor called the police when he realized two laptop’s and his Kindle were stolen out of his room. The doctor was staying at a hotel on Thompson Lane.

Authorities were able to track the theft down to a new employee of the hotel. When police went to the suspects address, they evidently found the computer devices in question. Culprit Aaron M. Covey denied the theft and suggested that someone set him up. The 20-year old evidently changed his tune on the way to jail and allegedly admitted to the patrol officer that he was “involved” in the crime.

When the computers were turned over to the doctor, he activated them with a fingerprint scan, which confirmed he was the rightful owner. It would not appear that the suspect was able to access information within the laptops.

Covey was booked on burglary charges for breaking into the victims’ hotel room with a hotel key and with theft. He will appear in court this February.