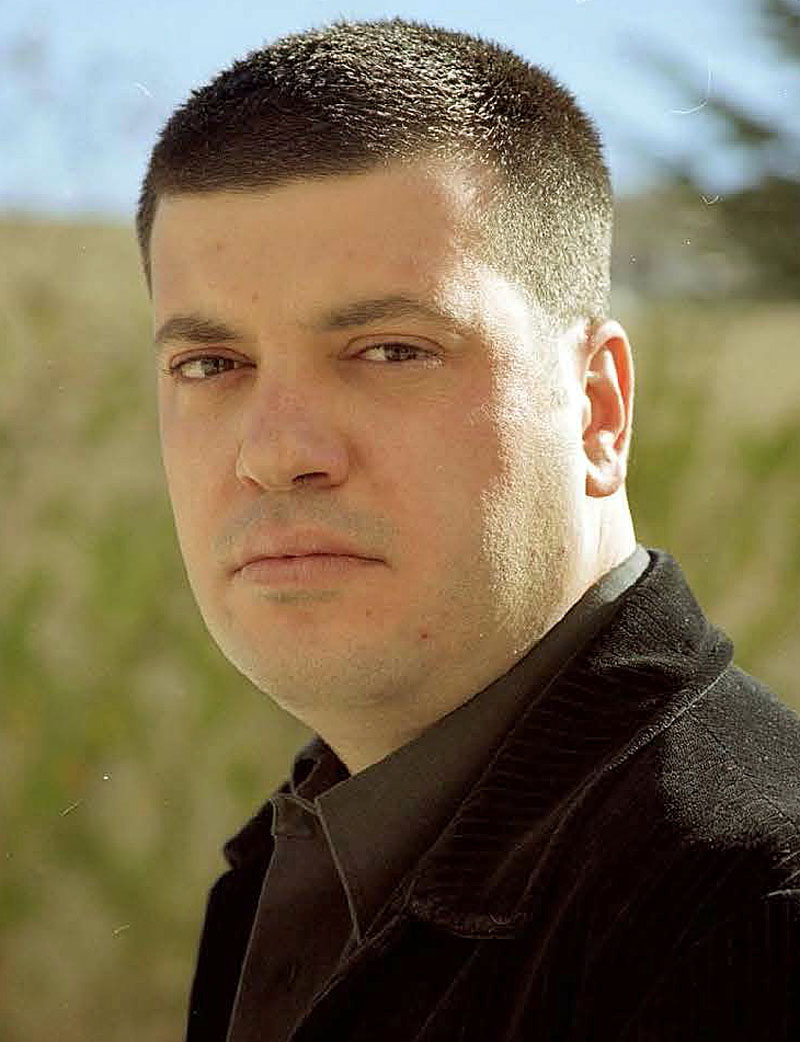 A Palestinian citizen of Israel who writes in Hebrew and recently migrated to the United States will share his unique perspective on Arab-Israeli relations with an audience at MTSU.

"An Evening with Sayed Kashua" is slated for 7 p.m. Tuesday, March 22, in the State Farm Lecture Hall of the Business and Aerospace Building.

Kashua is best known for his humorous columns in the Israeli newspaper "Ha'aretz" and as the writer and creator of the hit television programs "Arab Labor" and "The Writer" in Israel.

A native of Tifa, Israel, Kashua was awarded the Israeli Prime Minister's Prize in Literature in 2004. In 2011, he received the prestigious Berstein Award for Best Original Hebrew Novel for his book "Second Person Singular." The feature film "A Borrowed Identity, which premiered in 2014 at the Telluride Film Festival, is based on Kashua's novel "Dancing Arabs."

Kashua's lecture, which is free and open to the public, is made possible by the MTSU Middle East Center and the Distinguished Lecture Fund. The author will autograph copies of his books following the lecture.